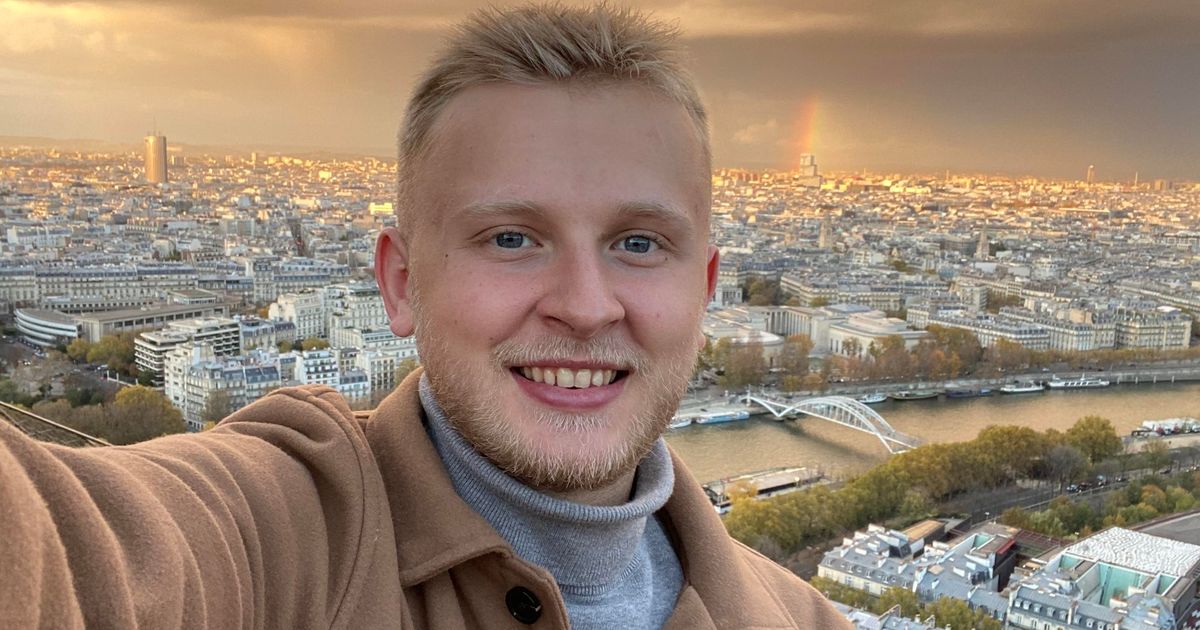 An American college student who was reported missing late last month while studying abroad in France has been found safe in Spain and is making his way home with his mother, his family and local authorities said.

Ken DeLand’s parents announced online that the 22-year-old called home on Friday morning, nearly three weeks after they said they last heard from him on Nov. 27. His mother is in France preparing to see him and “hopefully bring him home for Christmas,” they added.

“At this time, we ask everyone to respect our privacy as we need time and space to reunite with our Son and for Kenny to decompress,” his family said in a message posted to a website set up to help find him.

Additional details about his disappearance and whereabouts were not released.

Florence Hermite, the French justice attaché in the U.S., reportedly told CNN that the college student voluntarily traveled to Spain after meeting some people who suggested the visit.

DeLand, a senior at St. John Fisher University in Rochester, New York, was studying at the University Grenoble Alpes in southeast France when his family said he mysteriously boarded a train to the town of Valence, about 55 miles southwest of Grenoble. He was later seen entering a sports store in Montelimar, about 30 miles southwest of Valence. Bank records show he made an $8.40 purchase at the store, his family said.

Around the time he set off on his travels, a college liaison reached out to the family to say they hadn’t seen DeLand in 24 hours, and that they’d filed a missing person report. His parents said this was unlike their son.

“He would reach out to me almost daily, sometimes every other day,” his father, Ken DeLand Sr., told ABC’s “Good Morning America” last week. “It’s not characteristic of Kenny to not reach out to us and let us know what’s going on.”

Grenoble’s public prosecutor told NBC News there were reports that the college student had been struggling socially during his time overseas and that he planned to travel.

“The young man reportedly told several people that he had arrived in France insufficiently prepared and that he had difficulty making friends,” the prosecutor said in a statement last week.

DeLand “appears to have left Grenoble voluntarily,” the prosecutor said, and “he also mentioned that he wanted to go to Marseille before returning to the United States.”

China maintains spy balloon is civilian, claims some in US ‘have hyped it up to attack and smear China’