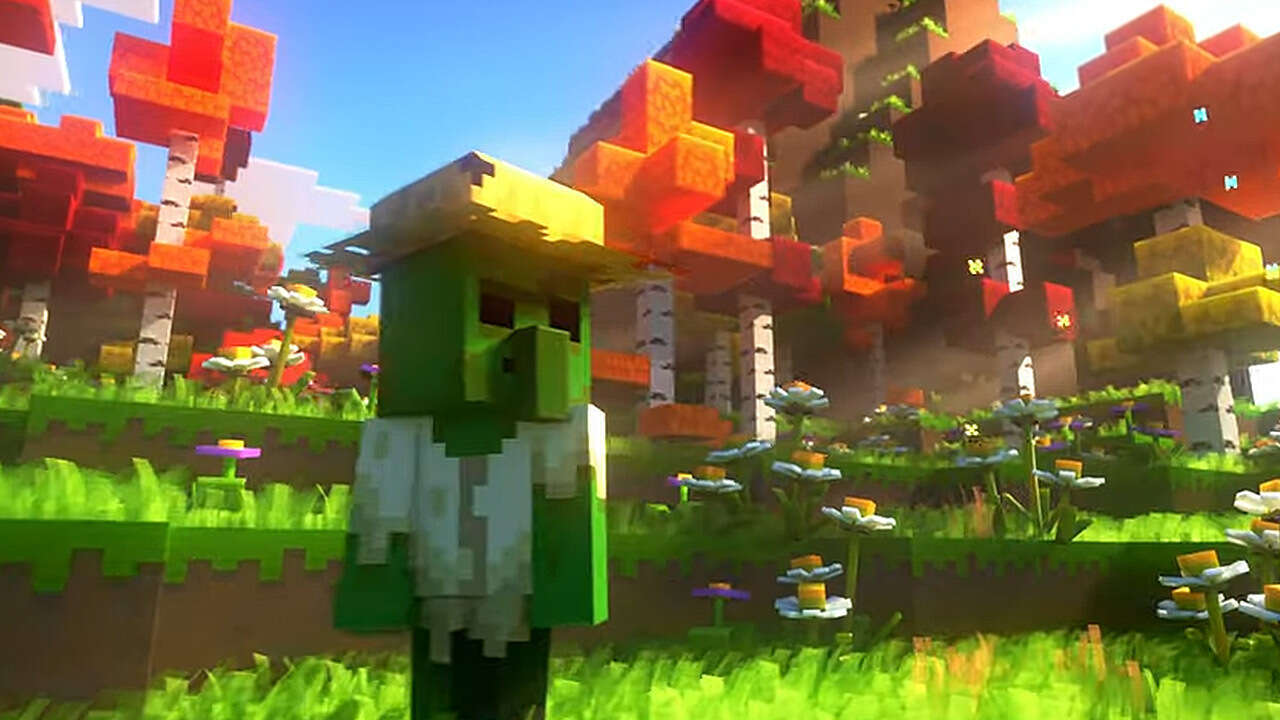 The original Minecraft is one of the most popular games in the world, inspiring a massive franchise full of collectibles, books, action figures, and even Lego sets. Developer Mojang and its parent company Microsoft have recently started to branch out into spin-offs, like the Diablo-lite Minecraft Dungeons and the augmented reality game Minecraft Earth. Another is on the way soon, called Minecraft Legends.

Minecraft Legends appears to be a very different type of Minecraft game, but one that maintains the elements that made the series so popular: a colorful voxel-based world full of inventive creatures, open-ended adventure, and of course, building. This will be Minecraft’s first attempt at an action-strategy game, and it looks like a good entry point to the genre for younger Minecraft players. Here’s everything we know about Minecraft Legends.

What is Minecraft Legends?

Minecraft Legends is a new action-strategy game that takes place in a third-person perspective, seemingly using a main “hero” unit to lead forces into battle. We’ve only seen snippets of gameplay in the first trailer, but it promises to tell a legend of a “united overworld,” seeming to recruit mobs like Creepers and Skeletons to your cause. The threat in this game appears to be denizens of the Nether, as they’re seen escaping from a portal and corrupting the peaceful overworld.

The trailer also showed brief snippets of building mechanics, which may be how you build and maintain your base. The building that we saw looked to be a fortress of some sort. The action gameplay involved riding a mount while rallying troops with a flag.

Minecraft Legends is being co-developed by Mojang Studios, which oversees the Minecraft franchise for Microsoft, and Blackbird Interactive, which was involved in the development of the short-lived AR game Minecraft Earth. Blackbird is also the studio behind this year’s Hardspace: Shipbreaker.

Minecraft Legends will feature both competitive and cooperative multiplayer, though specific details like modes and player count have not been detailed.

Though Mojang Studios and Minecraft are both wholly owned by Microsoft, Minecraft Legends will follow in the footsteps of other Minecraft releases by appearing on multiple platforms. It’s planned for release on PC, PlayStation 4, PlayStation 5, Xbox One, Xbox Series X|S, and Nintendo Switch.

No release date has been given for Minecraft Legends, but Mojang announced during its Minecraft Live event that it’s planned for Spring 2023.

Minecraft Legends is not yet available for preorder.