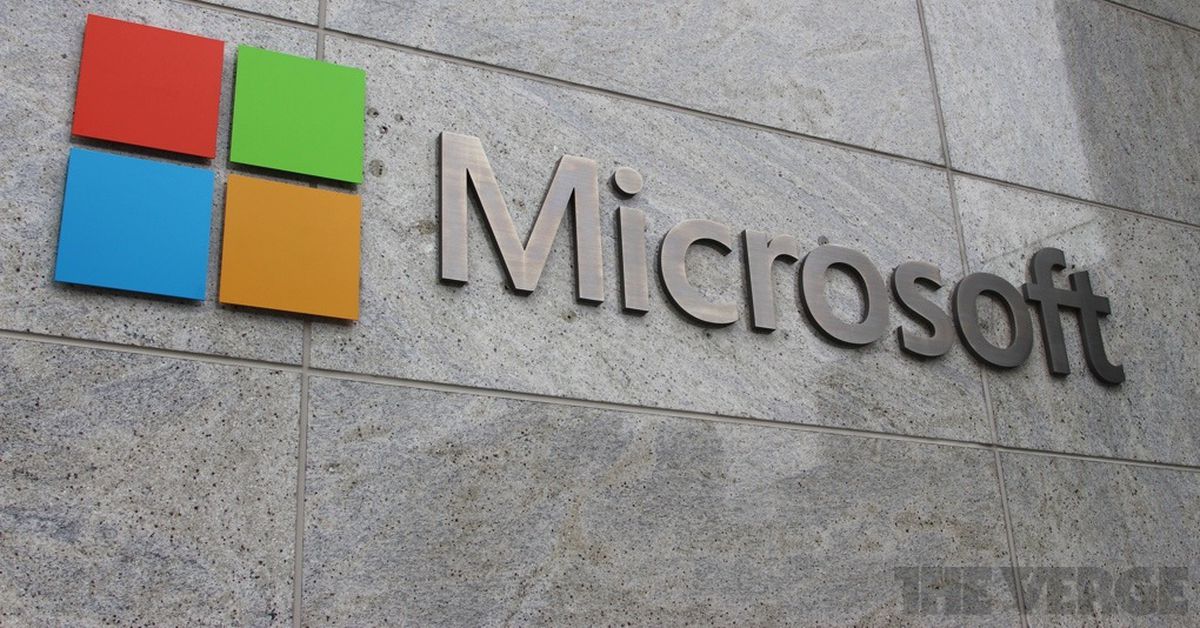 One year ago this month, Microsoft announced it would spend $68.7 billion to acquire Activision Blizzard, highlighting how it would get “iconic franchises” including Call of Duty, Warcraft and Candy Crush for that fee. But now that gamers and regulators are worrying Microsoft might keep Call of Duty from appearing on Sony’s PlayStation, Microsoft’s lawyers are suddenly pretending they have no idea why Call of Duty is special.

Or even when it came out, for that matter.

As Matt Stoller notes, the company’s 37-page reply to the FTC lawsuit seeking to block the Activision Blizzard deal includes this laughable passage:

I wonder how long it would take to figure out Call of Duty’s rel—oh, wait:

Even forgetting for a moment that much of what Microsoft’s asking the FTC to prove is eminently googleable, I don’t believe for a damn second that Microsoft doesn’t have more obscure details as well, like the budgets and rough headcounts of every Call of Duty studio.

For one thing, Activision Blizzard probably coughed up those details as part of the due diligence around the transaction before Microsoft ever announced it would spend $68 billion on the company. But even if that somehow didn’t happen, I imagine Microsoft also has mounds of opposition research. When I brought you the very best and most revealing emails from the Epic v. Apple trial, I came across a 67-page document from Microsoft’s “Gaming Business Planning & Strategy Team” that broke down all of Microsoft’s main competitors in quite a number of ways, going so far as to estimate non-public information like how Sony’s PlayStation Now cloud gaming service was pulling in $359 million in 2019.

So yes, this is absolutely Microsoft playing dumb.

Supposed Call of Duty exclusivity has been a thorn in Microsoft’s side for many months, even though Microsoft gaming boss Phil Spencer has repeatedly insisted that the franchise will stay on rival consoles — Verge editor-in-chief Nilay Patel grilled him repeatedly about it on the Decoder podcast, and he didn’t dodge our questions. I’d recommend giving it a listen if you’re curious.