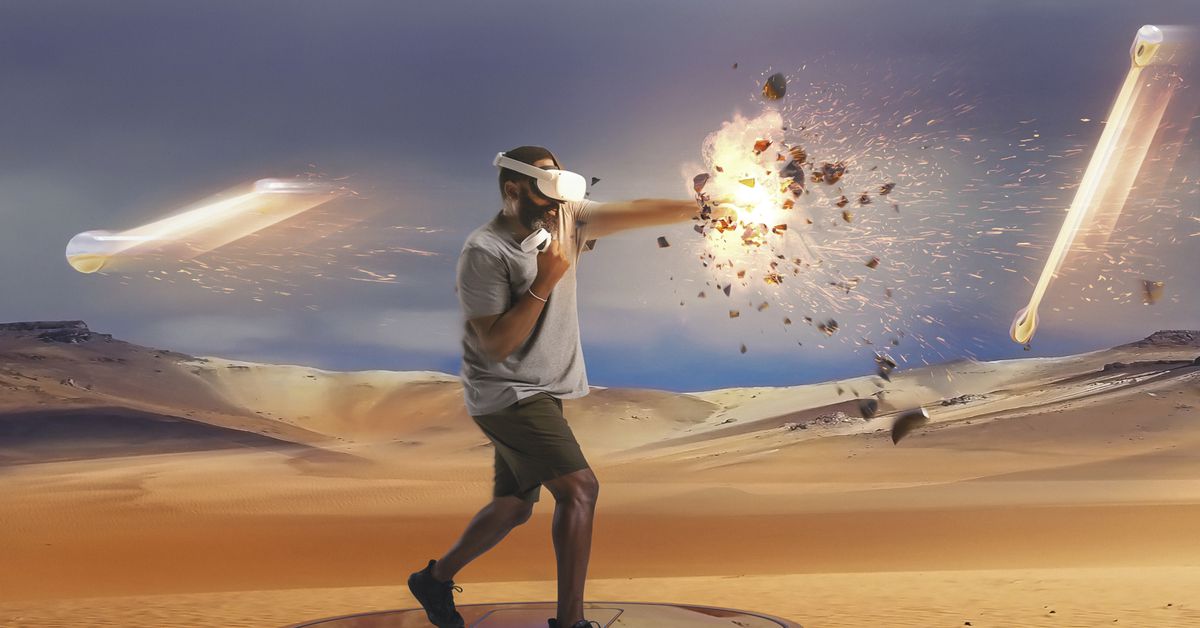 Meta has delayed its acquisition of virtual reality studio Within by a month, agreeing not to close the deal until January 31st. The agreement was noted in a court filing reported on by Reuters this morning, extending a temporary restraining order agreed to in August. The news comes as the two sides face off in court over whether Meta is unlawfully monopolizing the nascent VR industry.

The FTC sued Meta in July to stop the acquisition of Within, which makes the popular VR fitness service Supernatural. It argued that Meta’s acquisition reduced competition in the potential “killer app” category of fitness apps, a claim Meta denies. Meta has previously acquired several other VR studios, including the developers of Beat Saber, a game with mechanical similarities to Supernatural. And outside the VR market, it has a history of acquiring small social companies with the potential to become competitors — leading to heavier recent scrutiny of its acquisitions and a separate FTC suit over its absorption of Instagram and WhatsApp.

The FTC has since narrowed its complaint over Within to focus more squarely on dedicated fitness apps, and the two sides began a protracted court session earlier this month. Even if the agency doesn’t win, it’s possible it could stop the deal from closing. In court on Monday, Meta CTO Andrew Bosworth said that “if this deal doesn’t close in a timely matter, we’ll probably just walk away.” 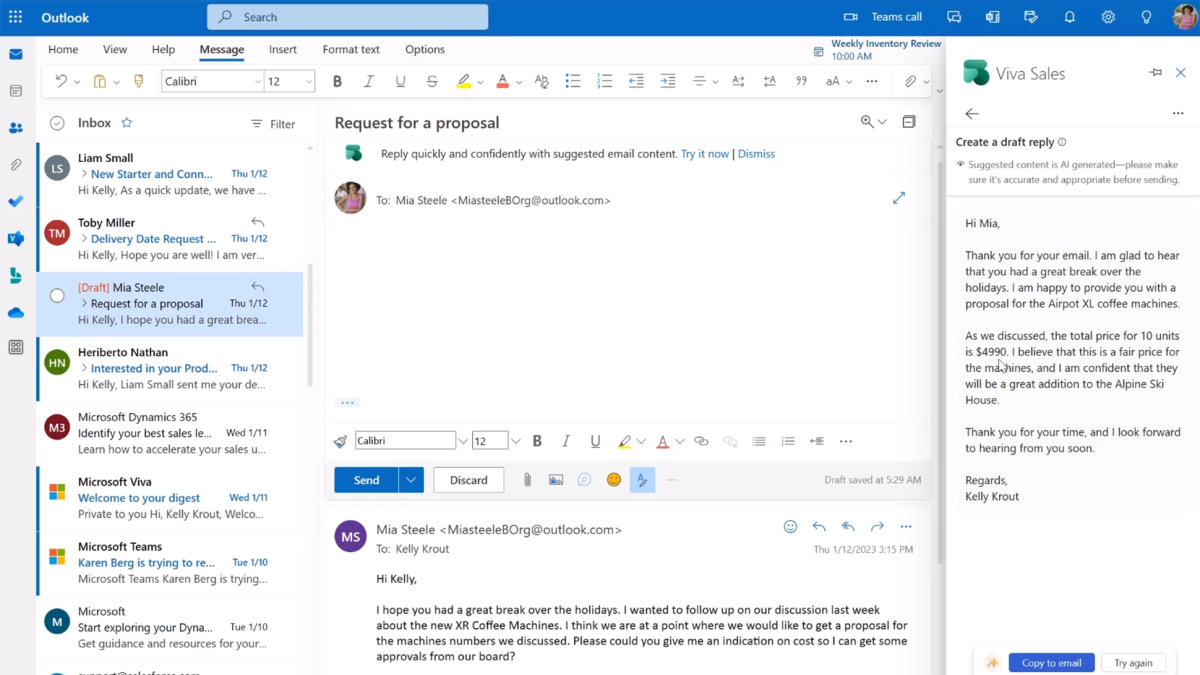