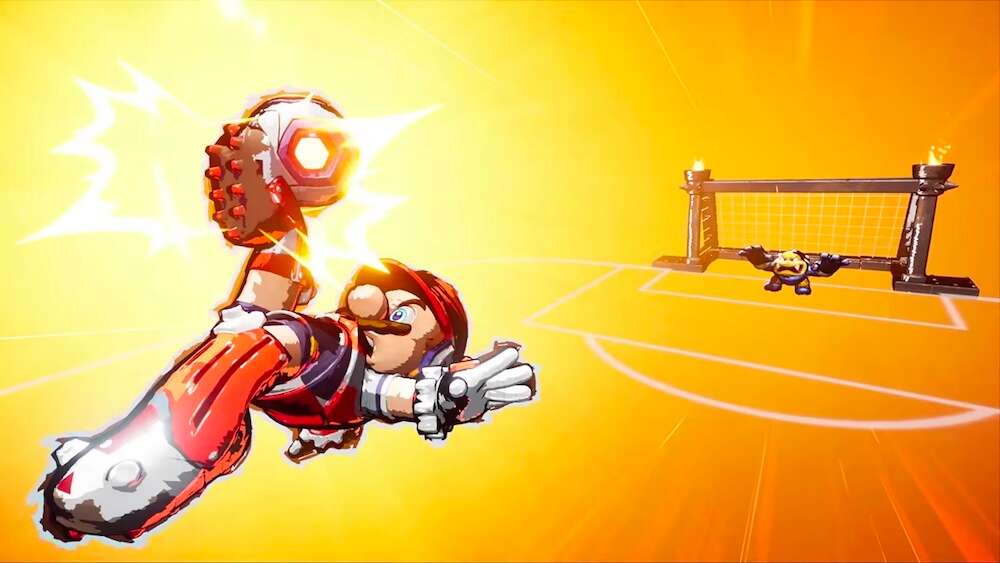 As part of Best Buy’s current batch of gaming and tech deals, you can snag Mario Strikers: Battle League for only $37. This is the lowest price ever for Battle League, besting prices we saw during Prime Day and Black Friday. Considering that Battle League, which is the newest Mario sports title, released over the summer, this is a surprising deal. It’s rare to see Switch exclusives for less than $40 in general, but recently released exclusives almost never drop this low, this soon.

After a 15-year hiatus, Mario and his pals finally returned to the soccer field. Developed by Next Level Games, Battle League features 5v5 soccer contests that, unsurprisingly, lean more into action and chaos than rigorous simulation gameplay. You can expect to see the usual suspects tagging along with Mario, including Luigi, Bowser, Wario, Waluigi, Princess Peach, and Yoshi.

Battle League injects some familiar competitive Mario trappings into the mix such as green shells for attacks. You even have the opportunity to add two goals to the scoreboard at once by using a high-powered Hyper Strike. As it’s a “battle,” players wear some war-ready gear that alters stats.

It earned a 7/10 in our Mario Strikers: Battle League review. “Mario Strikers: Battle League is a thin package, without very much variety in terms of game modes and options,” critic Steve Watts wrote. “But it is a more technically complex game than many of the Mario sports titles, which may give it legs for dedicated players. Sports are all about proving your skill in head-to-head match-ups, and that will have to be enough, because there isn’t much else to it.”