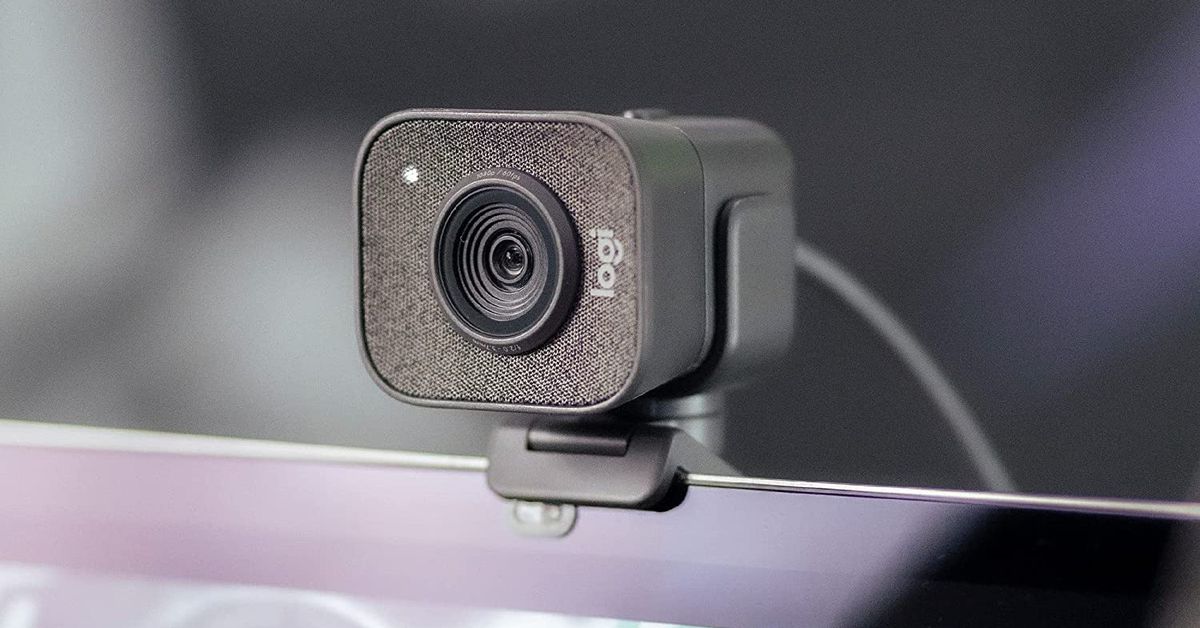 Tis the weekend before Christmas, and if you’re now starting to panic because you’ve yet to decide what you want to gift, we’ve got your back. True, the clock is ticking, but you still have a few days left to order and receive a gift on time. What’s more, we’re currently seeing some great deals on popular presents for all budgets, so you can save, too.

If your giftee is a content creator who produces videos, or just want to look good on video calls, Logitech’s Streamcam is currently on sale for $99.99 ($70 off) at Amazon and Best Buy, which is a new all-time low. It’s one of the best webcams available thanks to its sharp picture quality and a slew of extra features, making it a great choice for those who need a high-quality webcam.

The Streamcam offers a good value for your money. It supports 1080p resolution at 60fps and features two omnidirectional mics, along with the ability to record in landscape or portrait mode. Plus, it comes with software that allows it to follow your face in the frame while you move. Just be mindful of the fact the webcam plugs in via USB-C, so if your giftee doesn’t have a USB-C port on their laptop, they may need to buy an adapter.

The 13.5-inch laptop performs well enough for general use and is thin enough that your giftee can easily slip it in their bag while on the go. It also comes with Thunderbolt support— unlike its predecessor — but be aware that the port selection is otherwise rather lacking and limited to just one USB-C port, USB-A, and a headphone jack. You should also keep in mind its 720p webcam isn’t great, so try to check if your giftee has a second one they can use for video calls. If they don’t, there’s always the aforementioned Streamcam.

The Series S makes for a great gift for any gamer, especially those who live in a small home or apartment. Sure, the compact console only comes with 512GB of storage and lacks some of the noteworthy features found on the larger Xbox Series X — including a disc drive and 4K support — but it can handle the same digital games, making it a great Xbox Game Pass machine that costs less than half the price of the Series X. Read our review.

Speaking of Xbox Game Pass, you can currently pick up a three-month subscription to Xbox Game Pass Ultimate at CDKeys for just $24.69 (about $20 off), which is nearly its lowest price to date. The premium membership grants your unlimited access to a number of games they can play on both PC and Xbox consoles, ranging from Doom to recent hits like Halo Infinite, along with special deals, online multiplayer, cloud-based streaming, and a handful of other perks that — honestly — make it one of the best deals in gaming around.