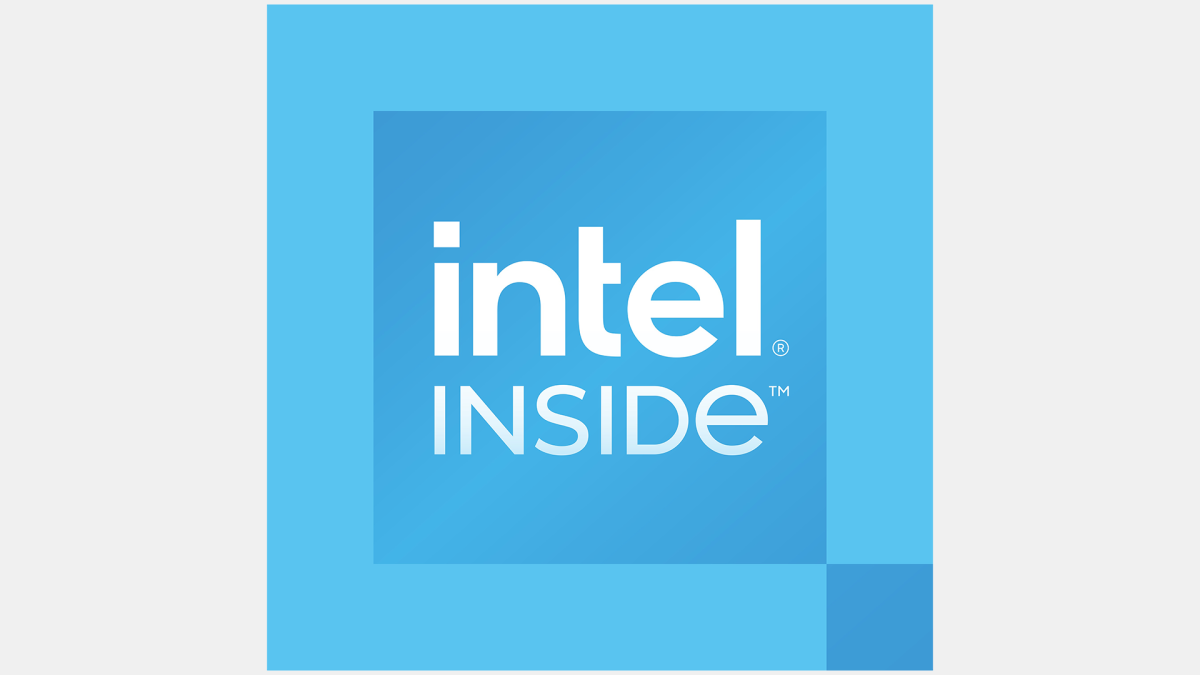 Earlier this year it transpired that in 2023, Intel intends to cease using its Celeron and Pentium brands for entry-level notebook CPUs. Instead, Intel will use the ‘Intel Processor’ branding. With 2023 being mere weeks away, it is about time for one of the first Intel Processor-badged CPUs to allegedly get tested. For now take the test results with a pinch of salt until they are verified.

The first Intel Processor product to hit Primate Labs’ Geekbench 5 database appears to be the Intel N95 (via @Benchleaks), which seems to be one of the entry-level Alder Lake-N CPUs featuring four Atom-class energy-efficient cores based on the Gracement microarchitecture. The processor features a 1.70 GHz base clock, a 2.80 GHz boost clock, 2MB of L2 cache, and 6MB of L3 cache, based on the entry in the Geekbench database. This is not the first time when an Alder Lake-N CPU gets benchmarked, but this is the first time when we see a quad-core Alder Lake-N.

Since the Intel N95 is an entry-level product with only four efficient cores and rather low frequencies, it was certainly not designed to offer breakthrough performance. Therefore, it is not surprising that it ranked substantially slower than Intel’s eight-core Core i3-N305 ‘Alder Lake-N’ processor. Yet, it stacks up very well against Intel’s existing Celeron 7305 CPU with one high-performance and four energy-efficient cores that operate at 1.10 GHz.

While we yet have to determine how exactly Intel intends to position its N95 processor, we also included scores obtained on AMD’s entry-level Athlon Gold 7220U CPU with two Zen 2 cores at 2.40 GHz ~ 3.70 GHz and with a 4MB of L3 cache for comparison. Evidently, the Athlon Gold 7220U shows better GeekBench 5 scores than Intel’s N95, though we should bear in mind that AMD’s lowest-end next-generation Athlon will be the dual-core Athlon Silver 7120U (which yet has to get benchmarked).

Even though Geekbench 5 is not exactly the best way to estimate performance of a CPU in real-life applications, it should be noted that it can still be used to find out how processors stack up against each other.

Meanwhile, keep in mind that for now we are dealing with pre-production Alder Lake-N hardware and it might be too early to draw any conclusions about performance of these CPUs.