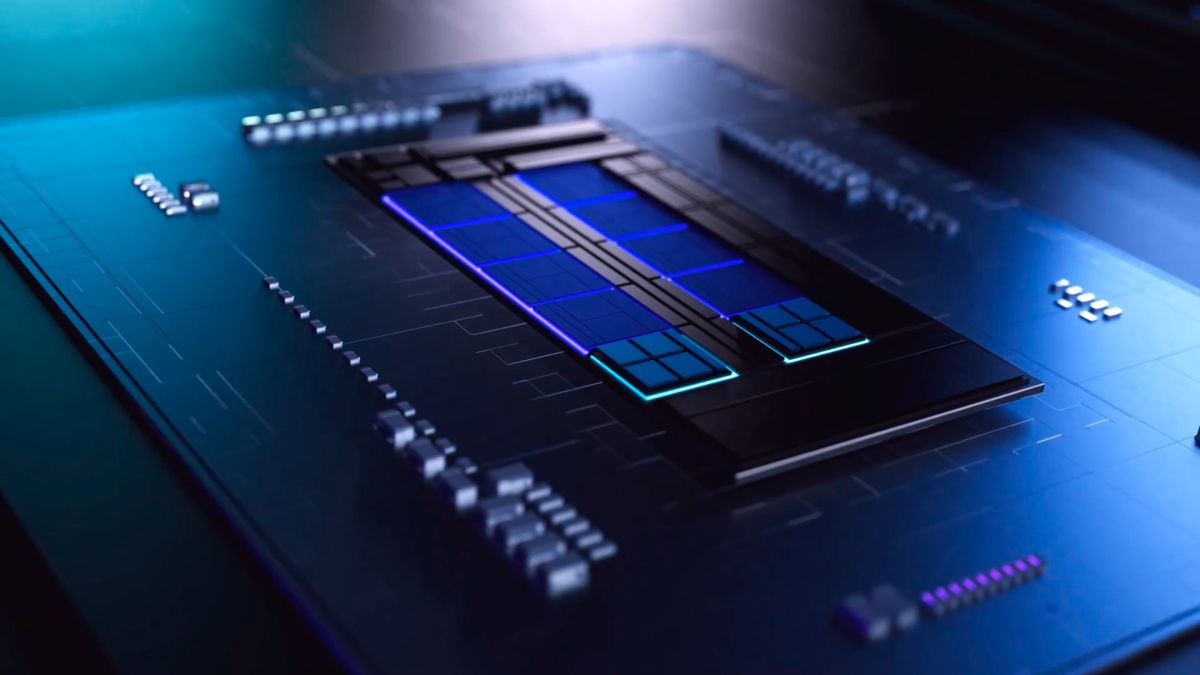 Intel has raised the pricing of its 12th-gen Alder Lake processors in its online Ark product database, reflecting a 10% increase in pricing for the company’s previous-gen desktop PC chips. For now, the company’s newer 13th-gen Raptor Lake processors, which come with more cores and drastically faster performance, are actually less expensive than the previous-gen models. However, we expect the Raptor Lake models to also see price hikes soon, perhaps giving AMD a leg up in the pricing department.

Intel announced during the first quarter of 2022 that it would increase chip pricing, but didn’t share details. The company again reiterated that message back in June during its earnings call in the wake of losing $500 million in the second quarter of 2022 – one of the worst quarters in the company’s history. However, Intel again did not specify which products would see price hikes or how much it would raise prices.

We now know that Intel’s client CPUs will not be spared – we noticed that the pricing for several key Alder Lake SKUs had been altered on the Ark database, but Intel hasn’t formally announced the price hikes yet.

Intel lists a $10 price range for its processors ($589 to $599, for example), but for simplicities sake, we used the lower number in the above table. Intel has hiked the Alder Lake desktop CPUs by 10% across the entire range spanning from the Core i3 to Core i9 models. We also see the same price hikes for the graphics-less F-series models, which typically come at a discount, and the 65W and 35W “non-K” models that sell at even lower prices.

In an odd twist, that means the previous-gen Alder Lake models are now more expensive than the current-gen Raptor Lake chips. However, the latter comes with more cores and is significantly faster, topping both our list of the best CPUs for gaming and our CPU Benchmark Hierarchy, so we expect those chips will also see price hikes in the coming days.

Intel’s Raptor Lake currently enjoys both a performance lead and a significant price-to-performance advantage over AMD’s competing Ryzen 7000 processors. However, Intel’s price increases could change the pecking order, particularly in the lower price ranges, like Core i3 and Core i5.

We’ve reached out to Intel for more information and will update as necessary.