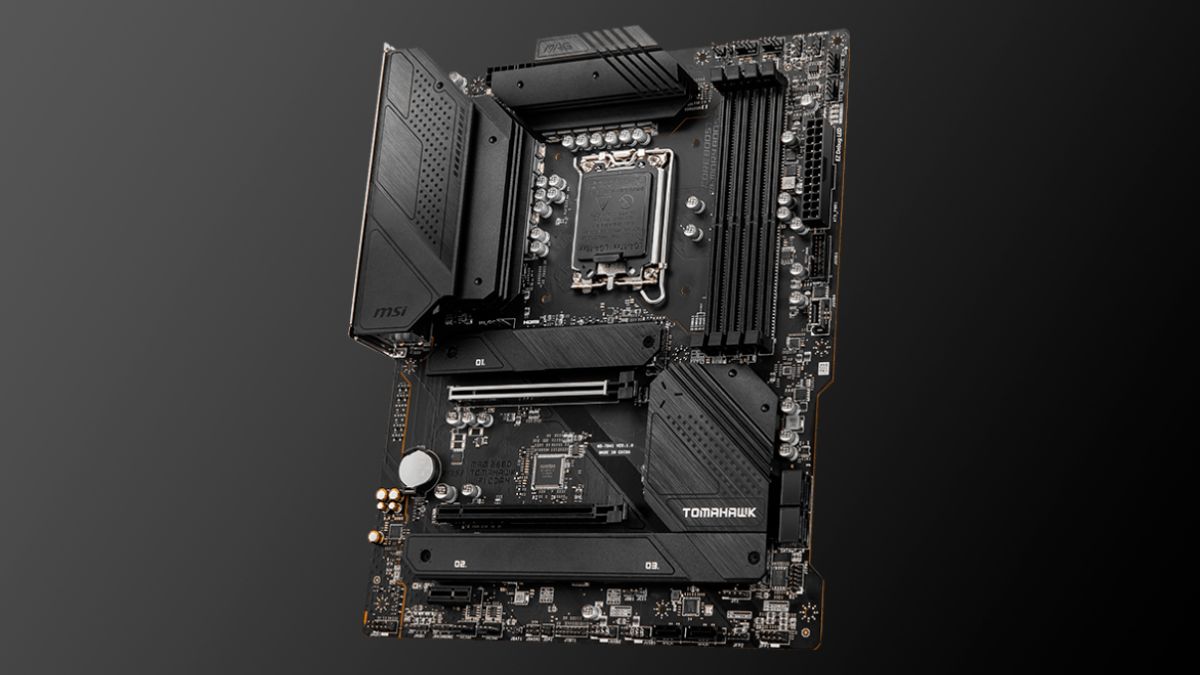 Intel will launch the company’s 13th Generation Raptor Lake non-K processors and the B760 chipset in early 2023. The chips will fight for a spot on the list of best CPUs and offer consumers a more accessible entry point into Intel’s Raptor Lake family.

Like always, Intel released the Z790 chipset with the brand’s trio of Raptor Lake K-series chips, including the Core i9-13900K, Core i7-13700K, and Core i5-13600K. The B760 chipset, on the other hand, doesn’t have all the bells and whistles but still delivers the essential features to consumers. Chinese media Expreview (opens in new tab) has somehow gotten its hands on the potential specifications for the B760 chipset. Although the information looks accurate, we recommend you treat it cautiously.

Right off the bat, only the Z790 chipset will officially support processor overclocking, unlike AMD, which allows overclocking across its entire lineup of chipsets. With Alder Lake, some vendors had enabled BCLK overclocking on non-K series chips on specific B660 motherboards. The feature could make a return on B760 with the MAG B760M Mortar Max WiFi.

As for storage, the B760 chipset has up to four SATA 3.0 ports, half of the Z790 chipset. However, it shouldn’t be a massive drawback since many consumers will likely pair B760 motherboards with one of the best SSDs, which in the majority, are on the PCIe interface. Storage enthusiasts will probably look to the Z790 or H770 chipset that offers up to eight SATA 3.0 ports.

Hardware leaker chi11eddog (opens in new tab) has shared a list of MSI B760 motherboards with their alleged pricing. MSI appears to be preparing a balanced mix of DDR4 and DDR5 motherboards so consumers can opt for the former if they don’t want to invest in premium DDR5 memory kits.

MSI’s B760 motherboards may only cost $10 more than the B660 counterparts. So it translates to a 5% price increase, more or less. The offerings start at $179 and go up to $229. The problem is that many Z690 motherboards in that price range offer improved features and connectivity over the B760 motherboards. Remember that Raptor Lake is compatible with an Intel 600-series motherboard with a simple firmware upgrade.

The MSI Pro B760-P WiFi DDR4 could hit the market for $179. For comparison, the MSI Pro Z690-P DDR4 currently retails for $172.99 (opens in new tab). It’s cheaper and has more features, even if you don’t plan to overclock your processor. Like the Pro B760-P WiFi DDR4, there are other examples where the previous generation Z690 motherboards offer better value. However, retailers have already started to phase out Intel 600-series motherboards, so they may be hard to come by in the future, making 700-series motherboards the only available options.