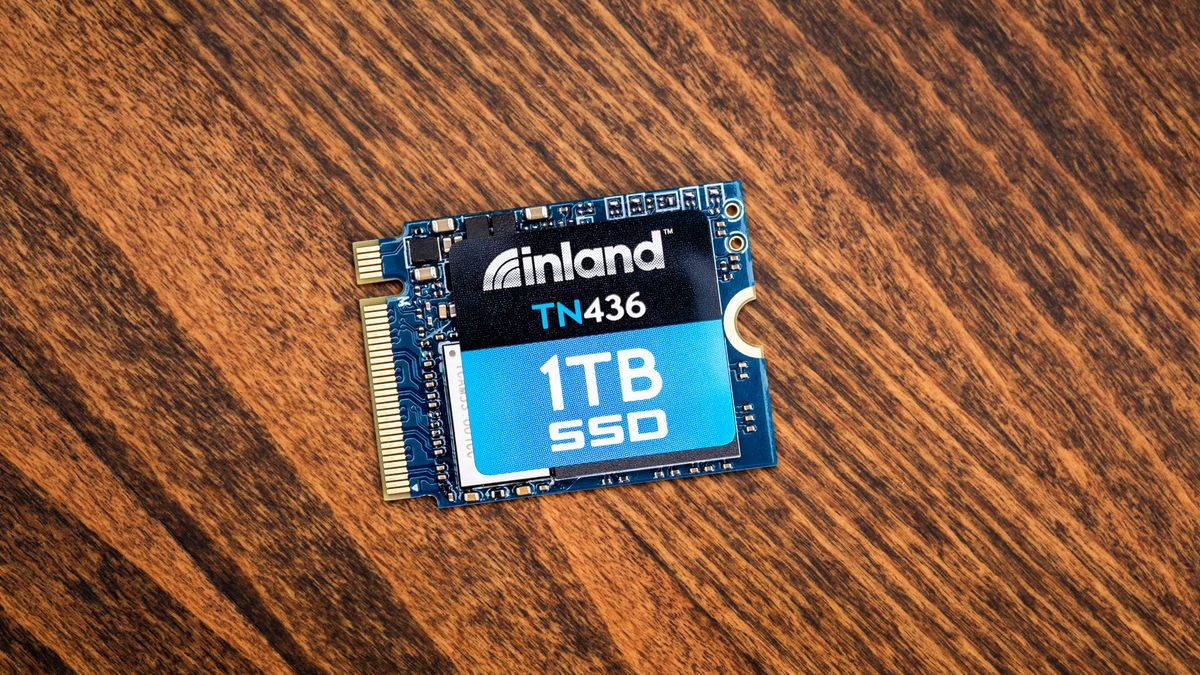 The Inland TN436 is a specialized retail SSD designed to fit small devices such as Valve’s Steam Deck, Microsoft’s Surface, and certain ultrabooks. It will also work in computers and other devices that have the proper fittings for a 2230 drive. Drives of this size are usually single-sided and weaker in performance than most of the best SSDs, but may as a result produce less heat with lower power draw.

The small form factor makes it challenging to pack in a lot of capacity, but the TN436 delivers an ample 1TB – albeit at a relatively high price. Devices like the Steam Deck use OEM drives and replacement is usually not supported officially, but a retail drive like the TN436 has the advantage of a full-fledged warranty.

The TN436 appears to be a retail variant of the OEM Kioxia BG5 which uses relatively new hardware but nothing cutting-edge. There’s certainly worse drives out there. Buying OEM drives from secondary sites involves some risk, so having a retail option is nice. The success of the Steam Deck means that such drives should be more commonly offered. If so, newer controllers – like the Phison E21T and SMI SM2269XT – may be paired with newer flash on other retail 2230 drives in the future.

These drives will necessarily carry a bit of a premium. A higher level of performance than the TN436 would be nice but is not a requirement; often there’s more of a focus on power consumption and heat generation. This is because battery life and performance throttling are very real issues on higher end portable devices. For now, though, the TN436 at least offers you the opportunity to upgrade without the hassle of dealing with after-market OEM SSDs.

Inland backs this drive with a decent 6-year, 600TBW warranty. The drive retails for $139.99 at Micro Center’s site – currently much more on Amazon – which is a bit on the expensive side, carrying a premium due to being one of few retail drives currently available in its form factor.

Inland’s SSDs are generally sold barebones without any software support.

The Inland TN436 is a tiny drive in the M.2 2230 form factor. This makes it ideal for certain devices that can only take shorter SSDs. Its NAND package is separate from the controller, and there is no DRAM present. Some smaller drives will embed the controller and even DRAM in a single package, although that has some drawbacks. A separate controller is likely cheaper and easier to cool, plus the flash can be changed. This drive is single-sided which is particularly important for the right fit into devices like the Steam Deck.

Many motherboards will have standoff or offset holes for 2230 drives, so the TN436 may also be advantageous for HTPCs and other minimalist devices. NVMe enclosures will also generally take 2230 drives which might make your life easier when working with this SSD.

The TN436 is using the DRAM-less Phison E19T controller. This is a 28nm controller with a 1200 MT/s bus, which is ostensibly PCIe 4.0 but not appreciably faster than a PCIe 3.0 controller like the Phison E15T. It’s still an improvement over the older Phison E13T which is often used with 2230 form factor drives, including an OEM in the Steam Deck. However, it’s likely that the newer, faster, and more efficient 12nm Phison E21T will be available for this form factor in the near future.

The TN436 looks remarkably similar to the Kioxia BG5 and should therefore be employing 112-layer BiCS5 TLC. This flash has performed well on the WD Black SN770, the WD Black SN850X, and the 8TB Sabrent Rocket 4 Plus, but is generationally behind TLC made by other manufacturers such as that used on the SK hynix Platinum P41, the Samsung 990 Pro, and many other SSDs.

Some excellent budget drives have paired the Phison E21T with Micron’s newer 176-layer TLC, such as the Silicon Power UD90 and Team MP44L. This leaves open the door for such a combination in this form factor, which would be a superior option. Of course, BiCS5 has the option for denser dies and capacity is limited with just one NAND package on a single-sided 2230 SSD. While OEM options abound, the Inland TN436 is one of the few retail alternatives, at least for now. 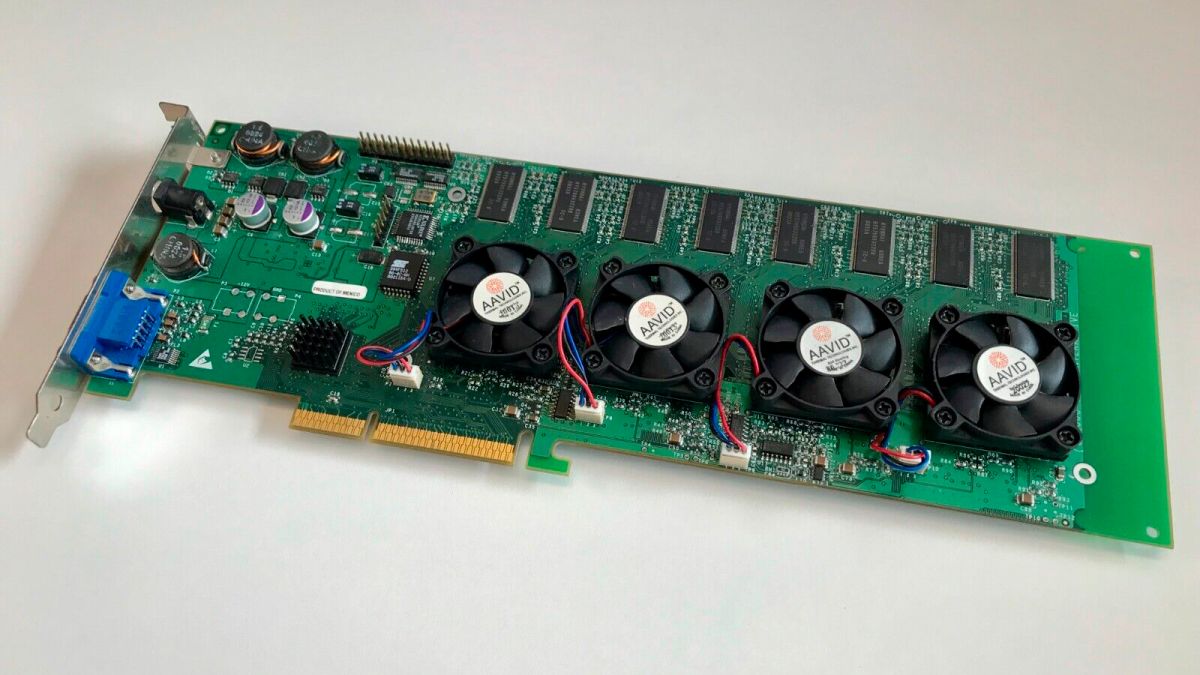 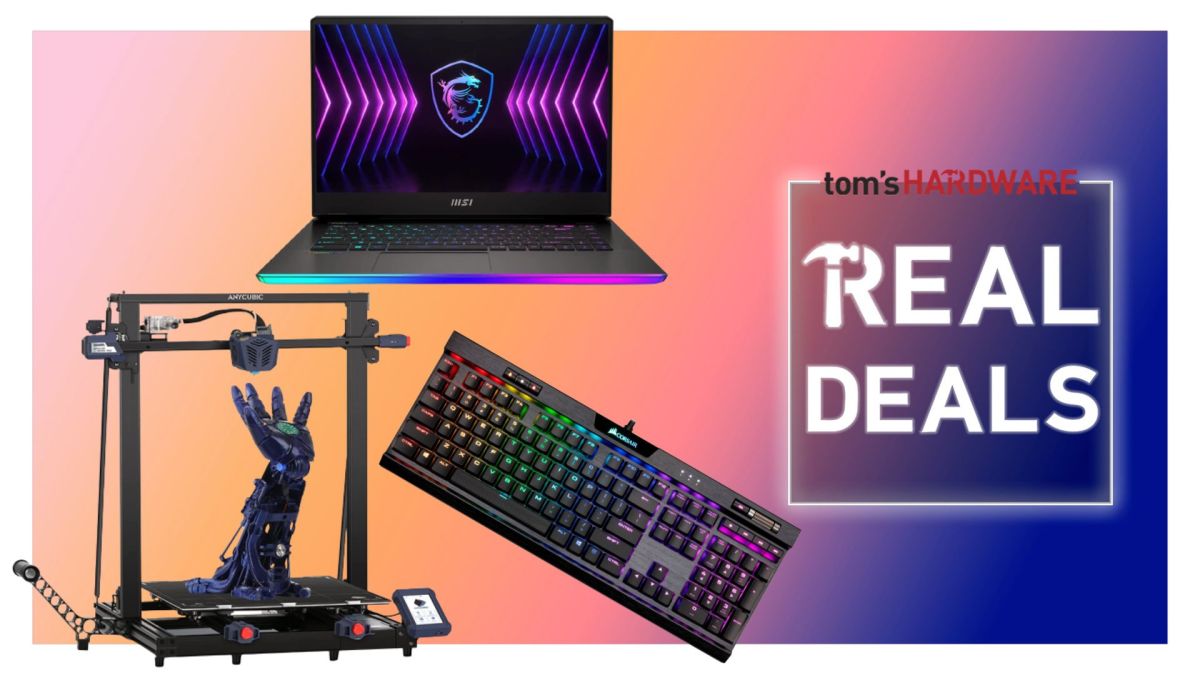 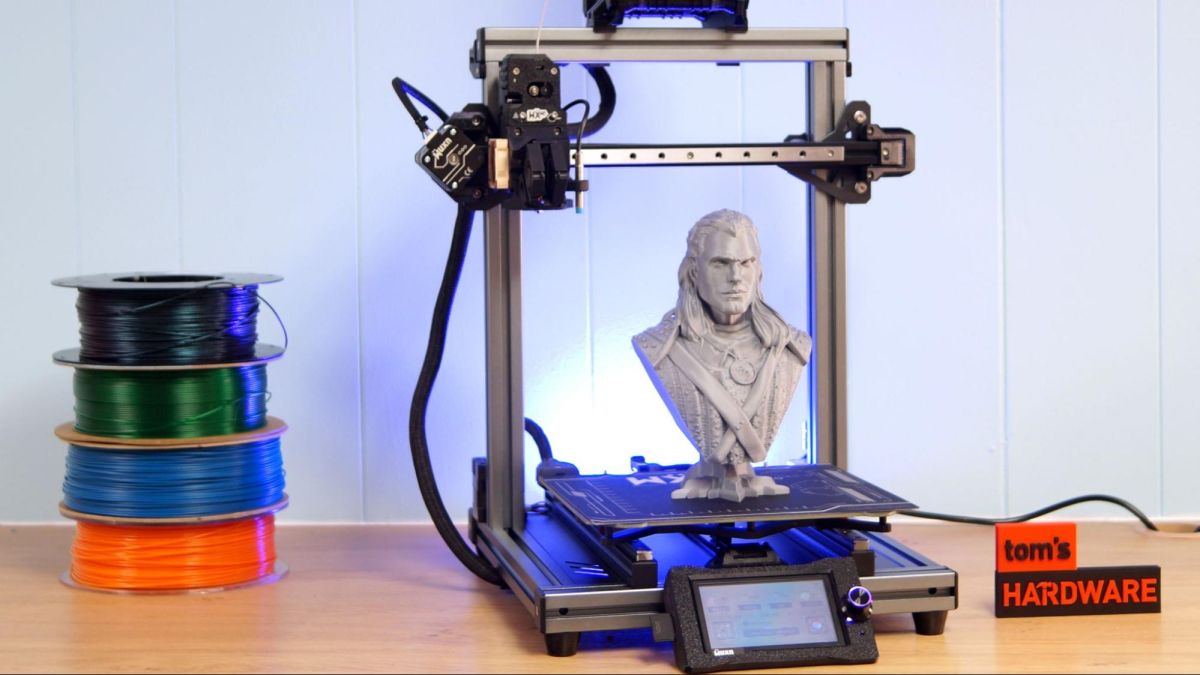