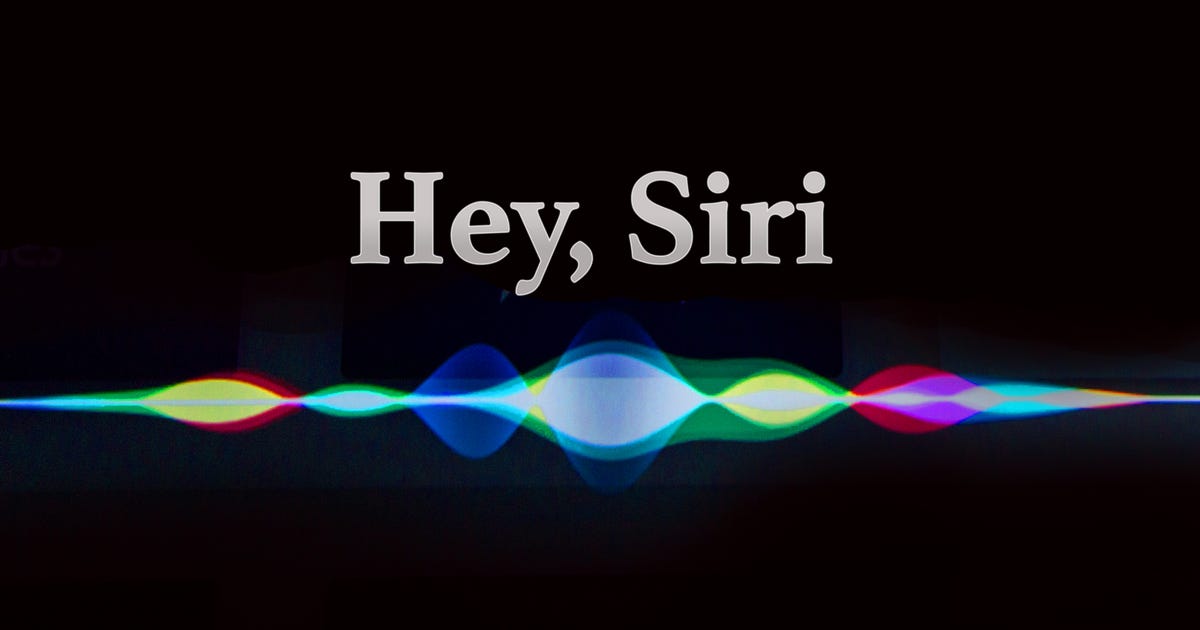 Siri, your iPhone’s virtual assistant, lets you do many things with just your voice, like send a text message, get directions and play your music. Apple is also always adding new commands to Siri, and with the somewhat recent release of iOS 16, there’s one particular addition I’m excited about.

You can finally use your voice to restart your iPhone.

Anytime I notice a software issue with my iPhone, like applications automatically force-closing, a laggy operating system or unresponsive features, I reboot my device to hopefully fix these bugs.

Don’t miss: iOS 16.2 on Your iPhone: Every New Feature, Tool and More

However, the only way to restart my iPhone is by either turning the phone off and on or force-restarting it. Both of these options require the use of my hands, and take several steps, but now it’s so much easier thanks to Siri and iOS 16. If you’re having any issues and need to reboot your device, here’s how to do it with just your voice.

You should also check out these 10 hidden iOS 16 features for your iPhone and all the cheat sheets you need to master the iPhone’s latest software update.

As long as you have the “Hey Siri” feature enabled, which constantly listens for the two-letter command, you can say the following to restart your iPhone:

Your iPhone will then restart. You’ll need to enter your passcode to unlock your screen.

You can also use this new feature on the iPad, but you’ll need to be running at least iPadOS 16.1.

If you don’t have “Hey Siri” enabled, you can to Settings > Siri & Search and toggle on Listen for “Hey Siri.” If you don’t want your iPhone listening for this command all the time, you can always just activate Siri by holding down on the side button for a second, although this does defeat the whole hands-free aspect of restarting your iPhone.