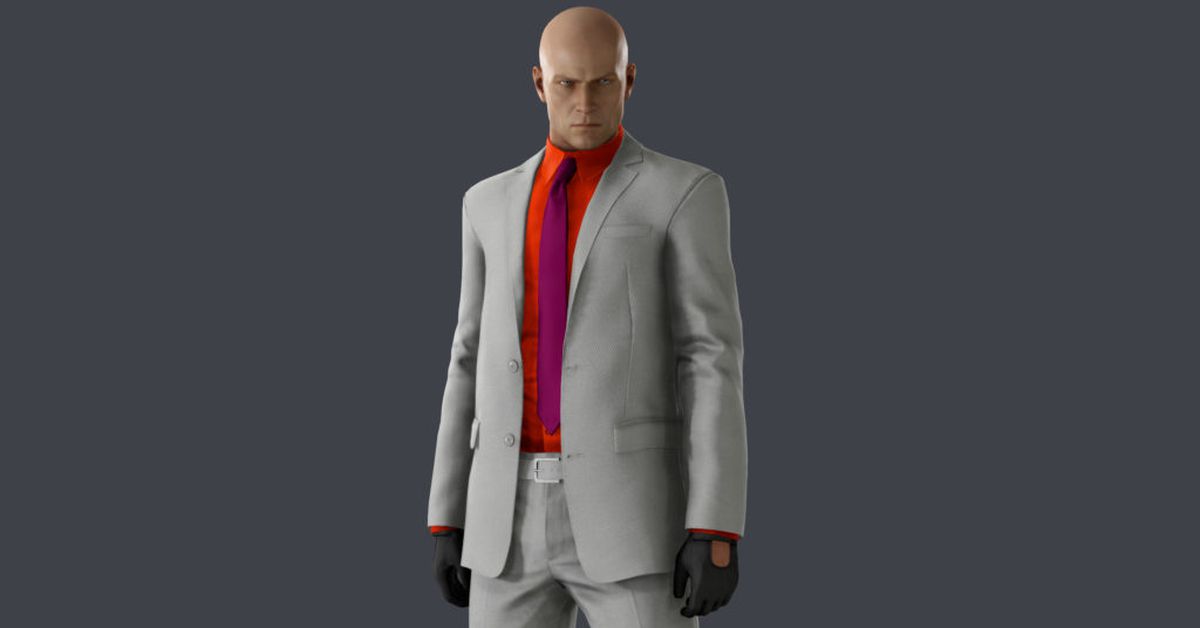 Ahead of the impending shutdown of Google Stadia, Hitman developer IO Interactive has detailed how Stadia players will be able to bring their progress from Hitman — World of Assassination to other platforms. Players will be able to do a one-time transfer, what IO Interactive is calling the Stadia Progress Carryover, to any of the platforms where Hitman 3 is available, including PlayStation, Xbox, and PC.

IO Interactive expects to launch the transfer tool a week before Stadia shuts down on January 18th, but you can prepare now by linking your Stadia account to your IOI Account. If you don’t do this before Google shuts down the Stadia servers, IO Interactive warns that you won’t be able to bring your progress over. You’ll have until February 17th to initiate the transfer.

When you transfer your progress, “your player profile, XP, suits, items and mastery levels are all carried over,” IO Interactive says, as will the “majority” of your Stadia achievements. Some Stadia exclusive items won’t initially make the transfer, but IO Interactive plans to release them for all players in the future.