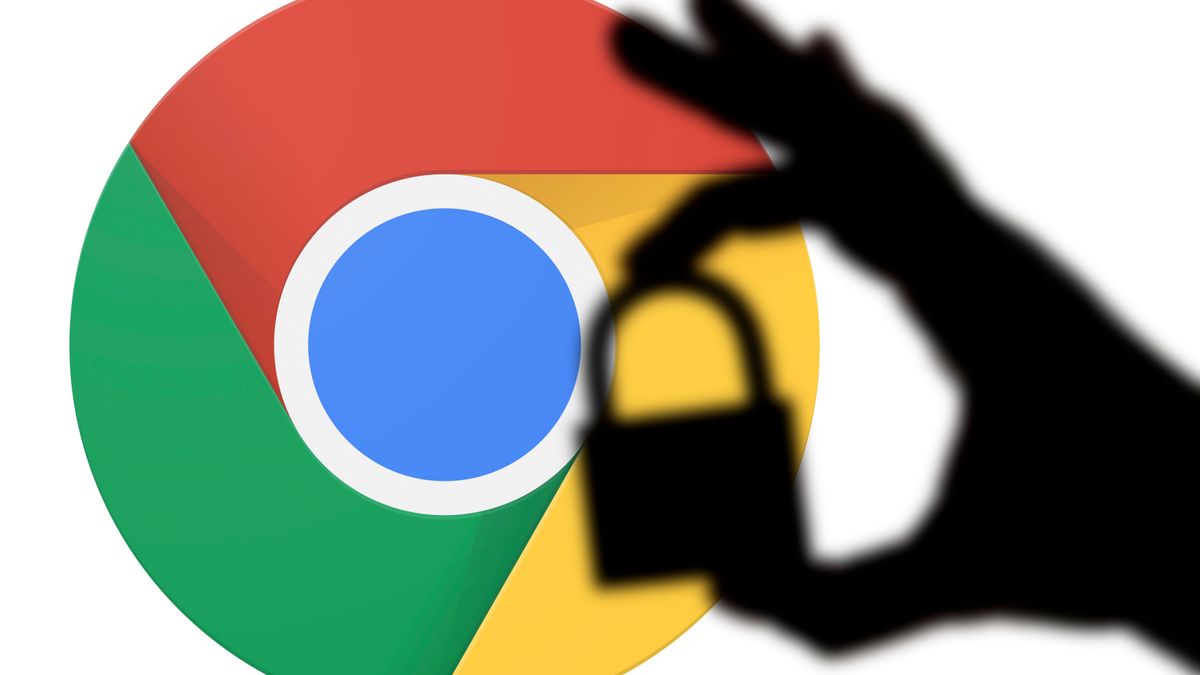 Google has announced (opens in new tab) that the API for its latest extension platform for Chromium-based web browsers, Manifest V3 (MV3), has been delayed once again, with an update from the company expected by March 2023.

The latest development comes just a month before the original January 2023 deadline, announced in early September 2022, was due to take effect. Google seems to be in disarray over the change, as a further delay until January 2024 followed in late September, albeit only for enterprise users of Google Chrome.

Extensions are currently built on the Manifest V2 (MV2)  API, which offers robust functionality to developers, allowing effective privacy tools, such as uBlock Origin and Decentraleyes, to flourish. Google is looking to curb that functionality with MV3 by reducing the number of permissions available to developers, which it claims will boost user privacy and performance.

While Google has long maintained (opens in new tab) that it intends to support content blocking extensions after the transition, some app developers are finding that this may not end up being the reality.

TechRadar Pro noted in our reporting of the original deadline that core uBlock Origin developer Raymond Hill had developed an MV3-compatible version of the extension, but noted that the functionality was so reduced that there wasn’t “much point” to release.

However, it’s also the case that, perhaps up to now, the transition to MV3 has been happening while the API is an experimental, buggy mess.

The Register found that The Chromium bug report system has a litany of bugs (opens in new tab) pertaining to it alone, while the new Service Workers function, replacing scripts that run in the background that stop and start as needed, is largely broken (opens in new tab), and has been since at least November 2020.

However, it isn’t all bad news: users looking for a truly secure browsing experience aren’t out of options just yet.

Alternative browsers built on Chromium, the same underlying engine as Google Chrome, such as Microsoft Edge, are largely being roped into the change. However, the more privacy-focussed Brave (opens in new tab) and Vivaldi (opens in new tab) both have ad and tracker blockers built in that shouldn’t be affected by the move to MV3.

Mozilla Firefox, which claims to be one of the few remaining browsers not built on Chromium, plans to implement MV3 while retaining some of functionality of MV2. As TechRadar Pro reported back in late September, Mozilla intends to keep WebRequest (opens in new tab), an API integral to blocking web content and trackers.

Via The Register (opens in new tab)