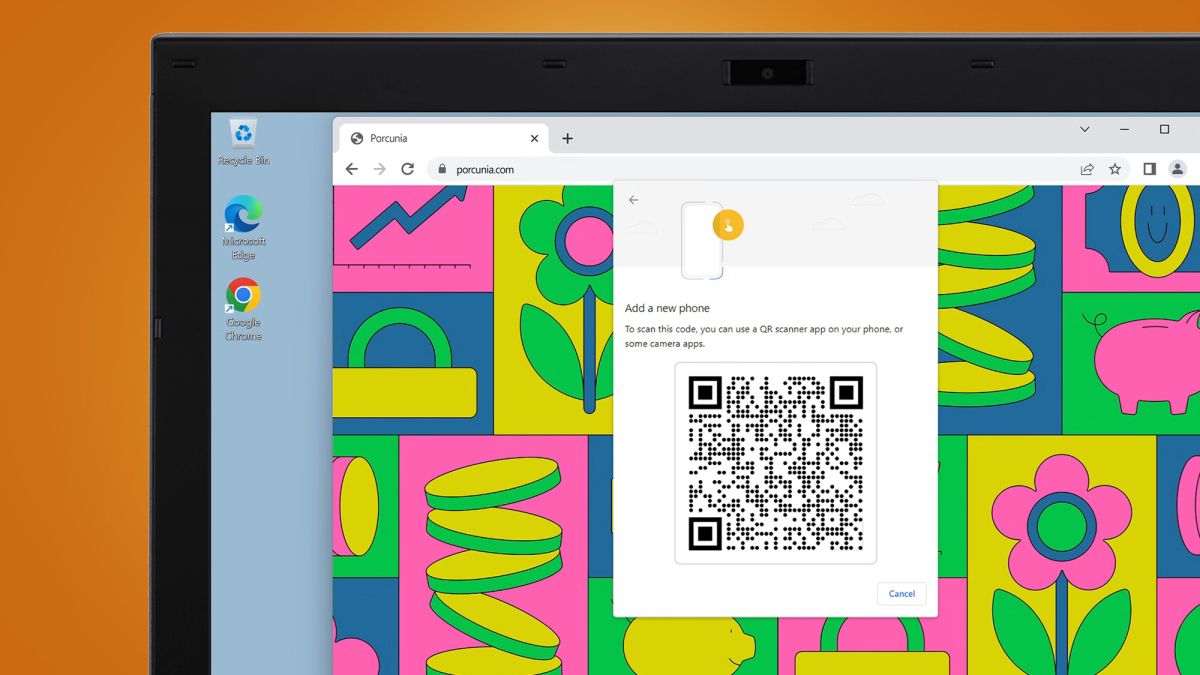 Announcing the release in a Chromium blog post (opens in new tab), Google reasserted the common belief in tech circles that passwords are vulnerable to data leaks, phishing attacks, and simple passwords seeing heavy reuse in lieu of storing strong generated passwords in a password manager.

Going forward, passkeys in Chrome on Android will be synced via Google Password Manager, or other password managers that support them.

The future of passkeys

Passkeys sit alongside other security principles that either compliment passwords or do away with them completely such as Zero Trust, which also includes multi-factor authentication. They’re already available on iPhones and iPads, having started life integrated into iOS.

And just like the iOS integration, Google Chrome will allow you to use passkeys stored on nearby mobile devices with login requests on desktop devices.

Chrome 108 marks the first appearance of passkeys in a stable release, but, as TechRadar Pro reported at the time,  passkeys have been available since October 2022 (opens in new tab) in Chrome Canary, the company’s experimental version of the browser designed for programmers and bleeding edge enthusiasts.

TechRadar Pro has recently reported that both 1Password and Bitwarden are making the jump to the new standard, without phasing out passwords completely.

A large part of the appeal of passkeys is control. Being able to easily track the passkeys for your user accounts is important, for the same reason that password managers have grown in popularity in recent years: it ensures that users are capable of remaining secure online without needing to be able to easily recall their authentication credentials.

To that end, all of your passkeys can now be viewed and sorted through on Chrome for Windows and macOS.

As we’ve also noted extensively before, passkeys will take time to bed in as the dominant authentication method online.

Web developers must implement passkey creation manually, and although many may not currently see the urgency of doing so, the recent conscious push from several tech companies to support passkey storage may turn the tide come 2023 and beyond.