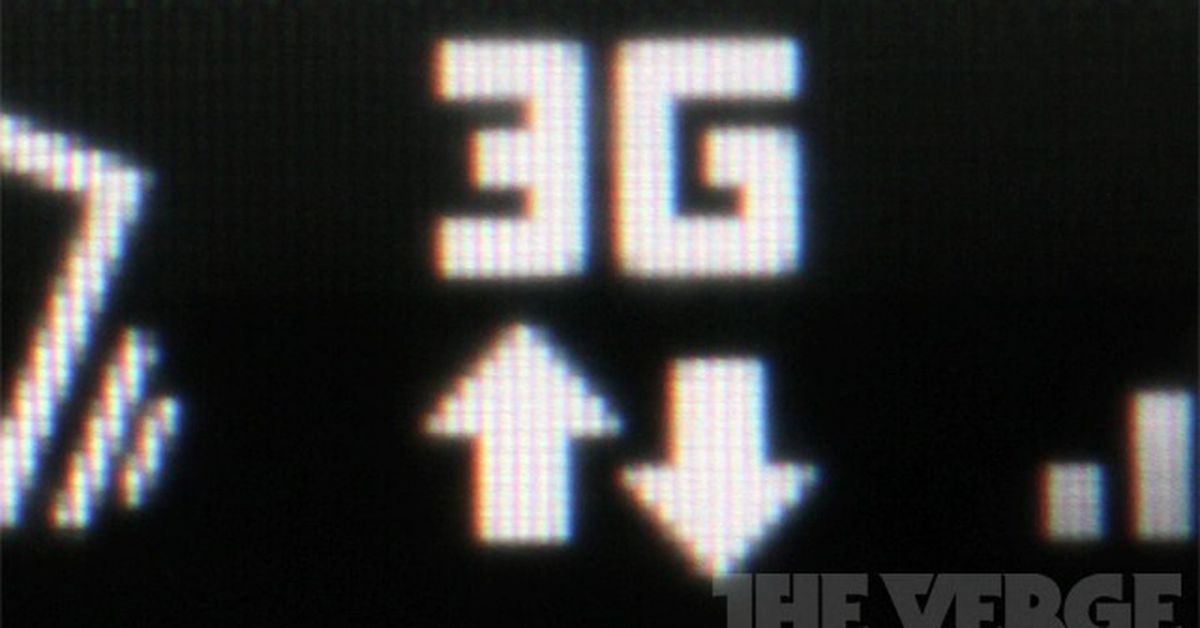 It’s well and truly curtains for 3G, one of the key technologies that helped usher in the age of the smartphone. Throughout December, Verizon has been disconnecting its customers who were still using the tech, cutting off their phones’ ability to use data, make calls, and send texts. It was the last major US carrier to do so — AT&T turned off its 3G service in February, and T-Mobile started winding its old networks down the month after.

Verizon customers with 3G devices have had plenty of warning. It previously said the network would be going offline in 2019, but with one delay after another, the date has slowly been pushed back to December 31st, 2022. In the meantime, it’s sent people new, LTE-capable phones, as well as letters explaining exactly what’s going to happen. Verizon has told customers with 3G devices that their lines will be suspended starting the day before their December billing cycle begins, according to Fierce Wireless.

Even after that, until the day before their February billing cycle, they’ll still be able to use the phones for two things: calling 911 and Verizon customer service.

While 3G will still exist in other countries for quite a few more years, Verizon’s deadline is pretty much the end of the line for it here in the US. The tech hasn’t gone gentle into that good night; carriers delayed their shutdowns several times, there were tiffs between Dish and T-Mobile, and you can’t just turn a network that had been around for years off without things starting to break.

Part of the reason carriers are decommissioning their networks is to help build their new ones. As we saw earlier this month, T-Mobile’s latest and greatest 5G tech makes use of spectrum that was once part of its 3G network.

I certainly won’t miss 3G. But I’m glad it existed.

It’s easy to brush off the end of 3G. After all, that’s just what happens to technology, right? The old stuff gives way to the new stuff as it becomes increasingly less useful — if you’ve recently had the misfortune of your phone dropping all the way down to 3G because of a lack of coverage, you’ll know that the network definitely wasn’t providing anything close to the experience we’ve come to expect.

But despite its outdatedness, I think we should bid it a fond farewell and remember it for what it once was, not what it’s become. The first 3G phones started appearing in the early 2000s, but in the US, the network really came into its own with the rise of the smartphone.

As people started getting phones like the iPhone 3G or HTC Dream (aka the T-Mobile G1), the benefits of having a fast (for the time) internet connection became obvious. Web browsing on the go was no longer a niche activity for people with specific business phones but something an increasing number of people were doing every day, while access to images and music on the go changed the way we interact with media.

That’s not to argue that we should still keep it around — I’d be way too late even if I thought that was the best move. I’m just asking you to spare a thought for the tech that helped build the mobile-first world we live in; even if this ends up being the last time you ever think about it.