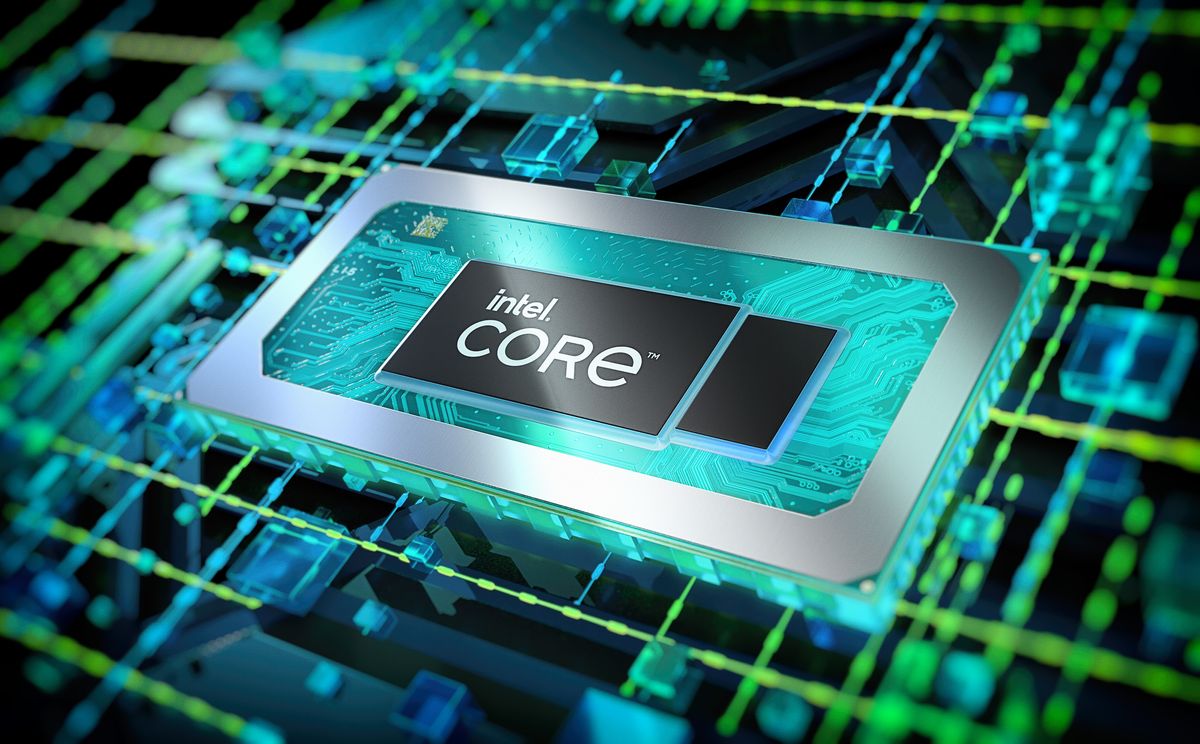 @BenchLeaks on Twitter shared a new Geekbench 5 benchmark result for Intel’s upcoming Core i9-13900HX Raptor Lake CPU. This mobile chip should be a monster, with single and multi-core results that surpass Intel’s previous generation best CPUs, the desktop Core i9-12900K at stock frequencies. Once released, it will be the fastest mobile chip Intel has ever made.

Geekbench shows the 13900HX with 24 cores, 32 threads, and 36MB of L3 cache. The differentiating core and thread counts imply it uses the same configuration as its bigger brother, the i9-13900K that has eight P-cores and 16 E-cores. This is a substantial upgrade over the i9-12900HX’s 8P+8E configuration and a big part of why the 13900HX can outperform the desktop 12900K in Geekbench’s multi-core benchmark. There are of course other upgrades Raptor Lake includes, like higher clock speeds.

We don’t know how much power it will consume, or how high the clock speeds will go, but we expect it will behave similarly to its 12900HX (opens in new tab) predecessor that had a max boost of 5GHz and a max turbo power rating of 157W, with a 55W base processor power.

Even Intel’s Core i9-12900KS Special Edition can’t fully beat out the 13900HX, only beating it in the single core result by a fraction of a percent. To clearly surpass it, we have to go all the way up to the Core i7-13700K’s Geekbench scores.

AMD’s mobile Ryzen competitors don’t even come close to what Intel has to offer, either. One of Geekbench 5’s best Ryzen mobile scores to date comes from a Ryzen 9 6900HX Lenovo 82UH laptop, scoring just 1,638 points and 10,200 points in the single and multi-core benchmarks. Obviously, we’ll have to wait for AMD’s Ryzen 7000 mobile processors to see any competition in the mobile space.

Thankfully, it won’t be long before i9-13900HX-powered laptops hit the market. Intel has already confirmed Raptor Lake mobile will launch before 2023. But realistically, we’ll probably see Raptor Lake mobile products launch during CES 2023 and afterward, due to other factors not involving Intel (like the reported China labor shortages).