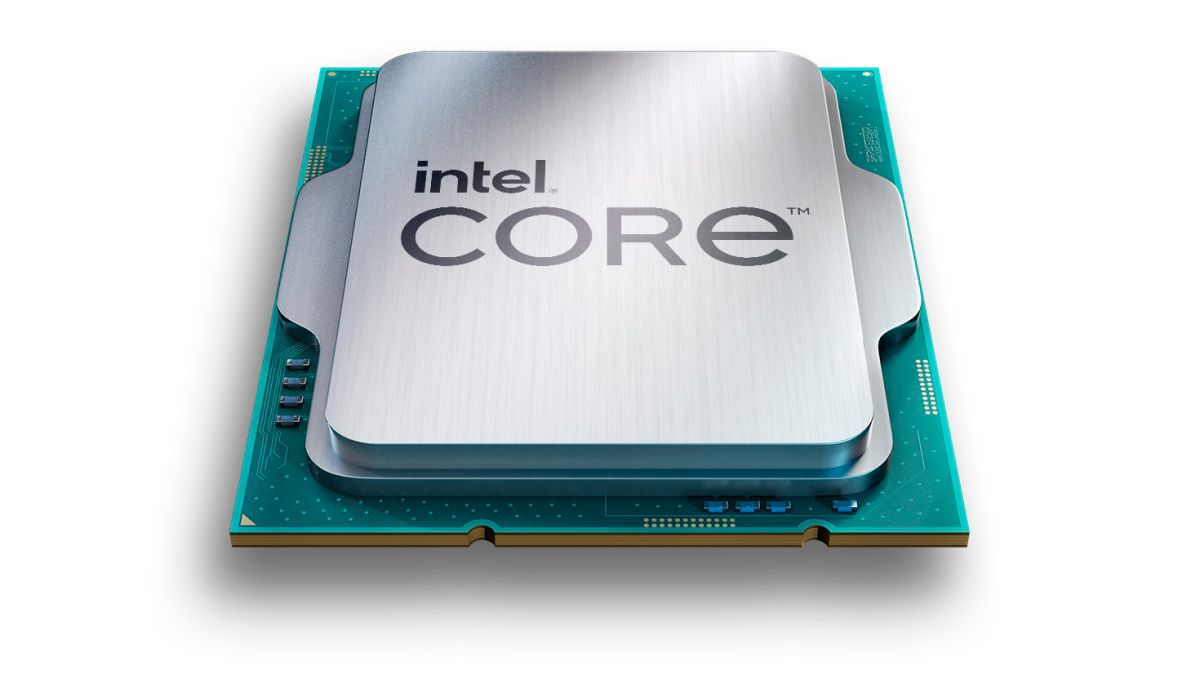 Intel’s Raptor Lake non-K processors won’t be out until 2023. However, Vietnamese retailer Nguyen Cong Computer (via momomo_us (opens in new tab)) already has some in stock, such as the Core i5-13400F and Core i5-13400. The retailer has reviewed the two aforementioned 65W chips, and mind you; these are retail units, so the results indicate the processors’ final performance.

The Core i5-13400 comes with a 10-core, 16-thread configuration with six P-cores and four E-cores. The recipe will sound familiar because it’s the same design as Intel’s last-generation Core i5-12600K Alder Lake part, one of the best CPUs. The reason is that some of Intel’s Raptor Lake chips will use rewarmed Alder Lake C0 or H0 dies. This strategy effectively allows Intel to recycle leftover Alder Lake silicon and bring its E-cores down to the latest Core i5 non-K SKUs, which previously lacked E-cores back on Alder Lake. The bad news is that these processors will have Golden Cove cores instead of the newer Raptor Cove cores. We haven’t been able to confirm which Raptor Lake non-K chips carry the Alder Lake silicon, but by the looks of it, the Core i5-13400 is, in all likelihood, one of them.

Overall, the Core i5-12600K was marginally better than the Core i5-13400 in many benchmarks except for the single-core test in Cinebench R23, where the Alder Lake chip posted a 12% difference. Nevertheless, the Core i5-13400 results were good, considering that it’s a 65W processor competing against a 125W one. Note that the 65W is the Processor Base Power (PBP) value. Nguyen Cong Computer (opens in new tab) highlighted that the Core i5-13400 pulled up to 140W but believes that more optimized firmware will likely reduce the power consumption. For reference, the Core i5-12600K has a 150W Maximum Turbo Power (MTP) rating.