Heading into 2022, Coinbase debtholders showed little reason for concern. Even though third-quarter earnings missed estimates, revenue at the crypto exchange had more than quadrupled from the prior year and the company was wildly profitable.

Coinbase ended last year with $7.1 billion in cash and equivalents as crypto traders swarmed to the app to get in on the boom in prices of bitcoin, ether and other digital currencies. The company was minting so much money that, in April of last year, it went public through a direct listing instead of an IPO, foregoing the opportunity to reel in a bundle of money from new investors.

Rather than raising dilutive cash through a stock sale, Coinbase tapped the bond market over the course of the year for $3.4 billion in long-term debt, choosing to pad its balance sheet with what it described as “low-cost capital.”

As 2022 nears its end, Coinbase’s debt load is looking more worrisome. Cash and equivalents dropped to $5 billion as of Sept. 30, having fallen for three straight quarters — and that was before the FTX collapse in November caused a panic across the crypto industry.

Bond holders have been running for the exits. For over a month, Coinbase notes set to mature in 2031 have been trading around 50 cents on the dollar, down from about 92 cents at the beginning of the year. The company laid off 18% of its staff in July, when CEO Brian Armstrong admitted that he’d hired too quickly and needed to cut costs “to ensure we can successfully navigate a prolonged downturn.”

Coinbase CFO Alesia Haas said in an emailed statement that the company is in a “strong capital position” and does “not have a liquidity problem.”

For now, debt investors are in the clear. The first tranche of bonds — $1.4 billion in convertible notes — don’t mature until June 2026. But the company is projected by analysts to run up a $2.6 billion loss this year and another deficit of $1.4 billion in 2023, according to Refinitiv estimates. Bankruptcies in the industry have hit with such speed that the future has become increasingly hard to predict.

Moody’s Investors Service has placed its rating outlook for Coinbase under review for possible downgrade. The firm currently has a Ba3 rating on the corporate family, which is three notches below investment grade. It has a Ba2 rating on the bonds, one notch higher.

“They had a very strong 2020 and 2021, but those are in the rearview mirror now,” said Fadi Abdel Massih, senior analyst at Moody’s, in an interview. “The company is in a strong liquidity position, but at the same time they have to deal with a changing operating environment.”

Brian Armstrong, CEO and Co-Founder, Coinbase, speaks during the Milken Institute Global Conference on May 2, 2022. in Beverly Hills, California.

Equity investors started bailing on Coinbase long ago, selling their positions as they saw the price of bitcoin and ether tumble and as other high-multiple tech stocks got whacked. The stock fell by at least 30% a month for three straight months starting in April, and is down 83% this year, pinning the company’s market cap under $10 billion.

Coinbase’s bond prices also dropped significantly over that stretch, reflecting the deteriorating operating environment in crypto and the number of firms being forced to exit the market. But the alarming slide came last month, when the 2031 notes fell below 50 cents on the dollar for the first time. They’re now at close to 52 cents. The yield is near 13%, just below its high. Bond yields move in the opposite direction of price.

What about interest income?

Coinbase’s $1 billion worth of notes that mature in October 2028 are trading at about 55 cents on the dollar, up just barely from their November low and down from about 94 cents at the start of the year.

Analysts at Mizuho Securities raised additional concerns on Friday, in downgrading the firm’s rating on Coinbase shares to the equivalent of a sell from a hold. Mizuho’s stock price target of $30 is the lowest among analysts tracked by FactSet. The stock closed Monday at $42.60

The Mizuho analysts flagged Coinbase’s tight relationship with Circle, the company behind the stablecoin USD Coin (USDC), as a potential emerging problem. While transaction revenue has been plummeting at all the major exchanges, Coinbase has been able to soften the blow because of a dramatic increase in revenue from its holdings of USDC.

Backed by U.S. dollars, USDC has gained value with the rise in interest rates. In the third quarter, the value of Coinbase’s USDC holdings climbed to $368.1 million from $100.1 million at the end of 2021. Net interest income soared to $101.8 million from $8.4 million a year earlier.

Mizuho estimates that roughly 80% of interest income was due to Coinbase’s relationship with Circle, which was supposed to go public through a special purpose acquisition corporation but canceled that transaction last week.

Mizuho speculates that Circle may be looking to “rethink its business model” and to eventually take advantage of the leverage it has with respect to its control over USDC.

“Any potential change to COIN’s USDC income from Circle could have an amplified adverse effect on its profitability,” the analysts wrote in a report subtitled, “Is interest income the next shoe to drop?”

In the risk factors section of its latest quarterly report, Coinbase pointed to “ongoing relationships with third parties” as an area where “operating results could fluctuate” should there be changes.

Moody’s puts Coinbase’s USDC holdings in the category of cash and cash equivalents, where the firms says the company has “financial strength.” Massih, the analyst covering Coinbase, said bond holders aren’t in a dire situation because Coinbase has enough cash on hand that it could pay off all its debt now if it so desired.

“Why would they do that?” he said, answering his own question with, “There’s no reason to do that.”

For bondholders, today isn’t what matters. Rather, they’re betting that Coinbase won’t keep bleeding cash at the rate it has over the course of the past year. To get paid back, investors don’t need revenue growth to return to the crypto hype days of 2021 — they just need to see some measure of stability.

WATCH: Coinbase CEO says not all companies in crypto are set up like FTX 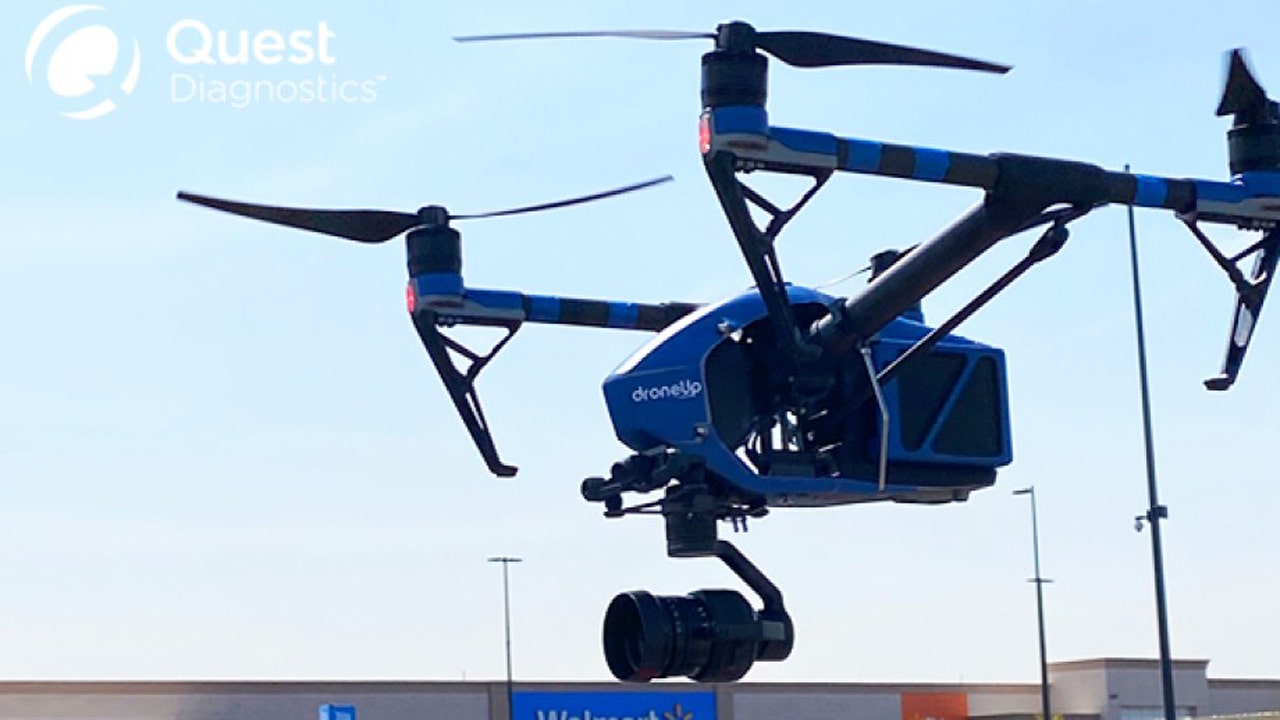