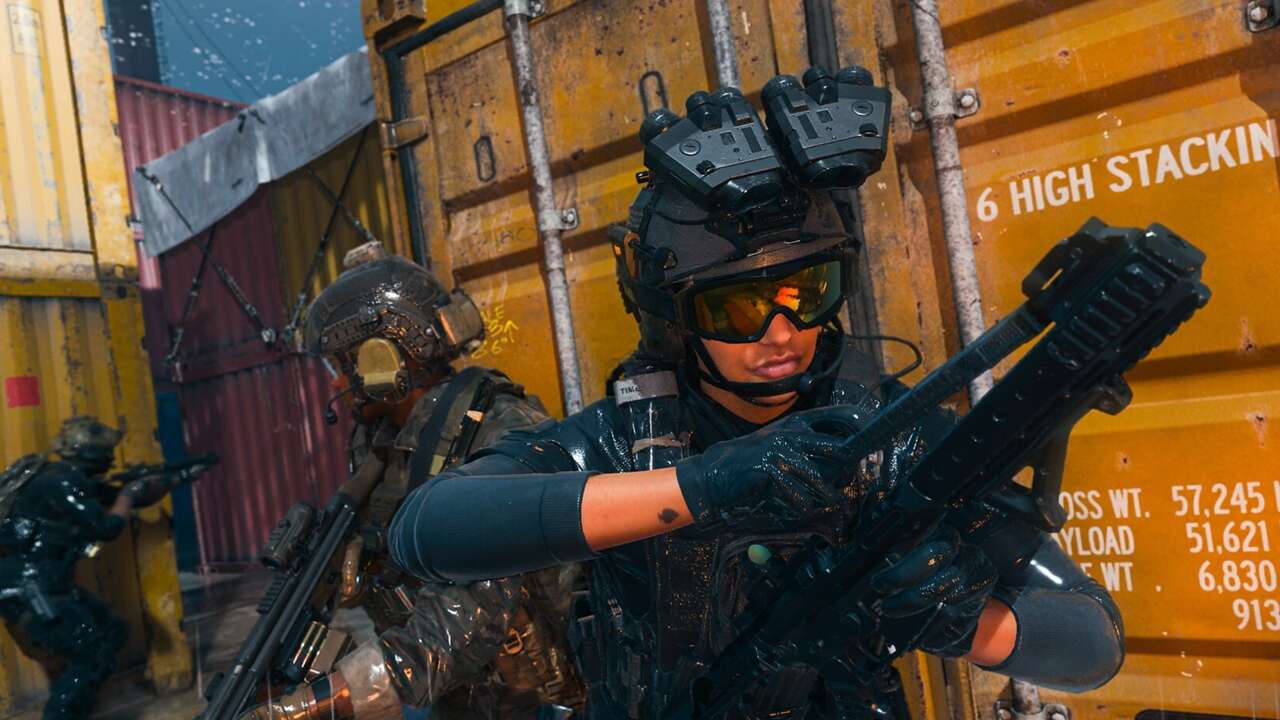 The mid-season update for Season 1 of Call of Duty: Warzone 2 and Modern Warfare 2 arrived on December 14, and the big update included the new Chimera assault rifle. The Chimera can be unlocked several different ways, including free in-game challenges. Here we’ll guide you through all the ways you can unlock the Chimera assault rifle.

How to unlock the Chimera assault rifle

The Chimera is part of Modern Warfare 2’s Bruen Ops weapon platform. The Chimera is described as being a weapon made for stealth engagements at short- to medium-ranges, as the gun comes with an integrated suppressor. There is a free unlock challenge for multiplayer, Warzone 2, and DMZ, or you can purchase a store bundle.

This is pretty straightforward. Just grab an assault rifle as ground loot, grab one from a loadout drop, or buy your custom primary assault rifle loadout from a Buy Station. The wording here means that the AI opponents found in Strongholds and Black Sites won’t count, so make sure you eliminate at least two human players during your match.

This is a new secret building added, and it requires players to locate the building and uncover how to access the area. We’ll update this guide once we have all the details you’ll need to unlock the weapon via DMZ exfil.

This is pretty straightforward. Just grab your favorite assault rifle and start playing. The wording here means that the AI opponents in Invasion won’t count, so make sure you eliminate at least two human players during your match.

Previously, season 1 added two free weapons in the battle pass, and a third gun can be unlocked in Warzone 2’s DMZ mode. Here’s our guide for how to unlock the M13B assault rifle in DMZ. If you’re new to the game, here’s our beginner’s tips guide for DMZ. We also have recommended loadouts for Warzone 2 and DMZ mode.