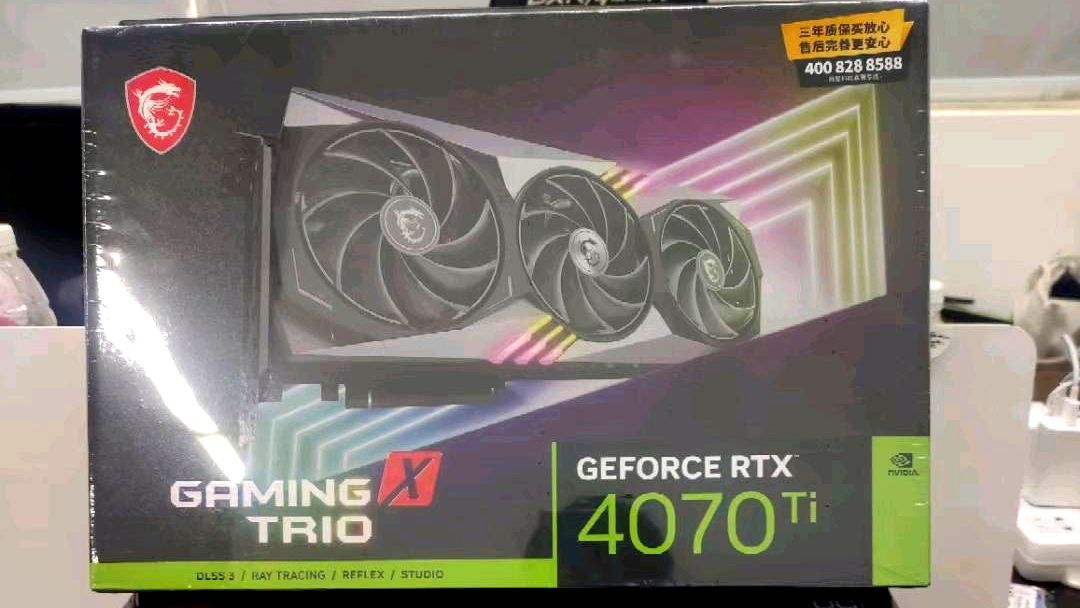 Chinese online retailers have already begun listing Nvidia GeForce RTX 4070 Ti graphics cards for sale, but the bad news is that the pricing is almost identical to pre-cancellation RTX 4080 12GB model pricing. Online marketplaces like Taobao and Baidu have multiple listings of custom card designs from the likes of Colorful, Gigabyte, Inno3D, and MSI (no Nvidia reference models) at a range of prices (h/t to VideoCardz).

When Nvidia un-launched the RTX 4080 12GB, optimists widely expected that the product price would be adjusted to reflect the lower class/tier the new product would launch into. However, there have been rumors bubbling that this simply won’t be the case, and these Chinese etailer prices are another strong indication that all Nvidia and partners have changed is the packaging/model numbers, and they will stick with the $899 USD MSRP.