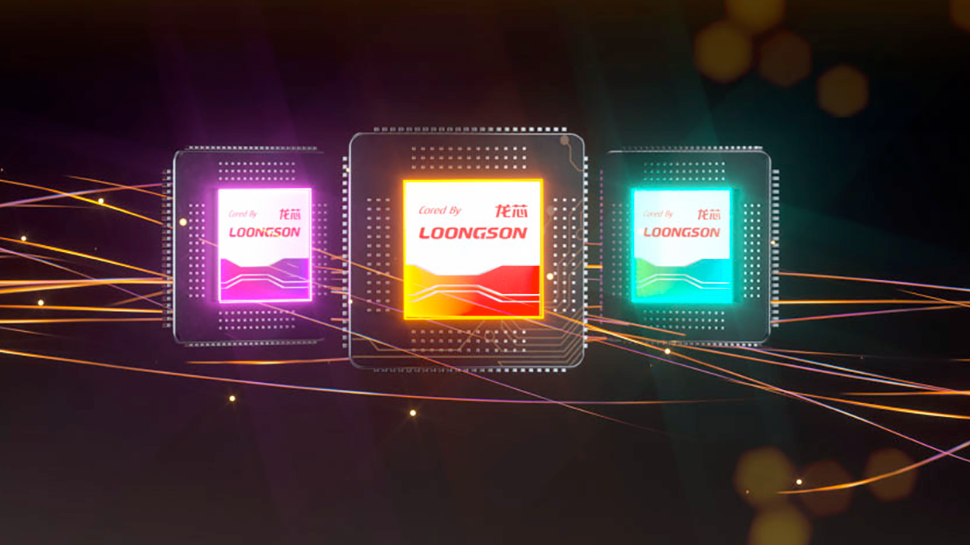 The Chinese government has reportedly banned exports of Loongson CPUs based on the LoongArch microarchitecture to Russia and other countries, citing the strategic importance of these processors that are used by the country’s military. For some Russian companies, Loongson chips could have become an alternative to x86 processors from AMD and Intel if partners of these two companies cease to ship these CPUs to Russia via other countries.

No Loongson for Non-Chinese Buyers?

Sources close to the Russian Ministry of Digital Development, Communications and Mass Media as well sources with knowledge of the local high-tech industry told Kommersant business daily that the Chinese government has banned exports of Loongson processors featuring the LoongArch microarchitecture to other countries. This is not going to have an immediate impact on the local market, but it could leave Russia without alternatives to processors from AMD and Intel.

“Although Russian companies do not depend on supply of Chinese processors significantly, in case of a hypothetical blocking of ‘parallel imports,’ they hoped to switch to Loongson solutions,” a source explained to the newspaper. “The best [Loongson CPUs] are used by the Chinese military-industry complex, this is the main reason why they are not available to foreign markets.”

Kommersant admits that the Chinese government and Loongson have not yet formally put restrictions on exports of LoongArch-based CPUs. At present, it is still possible to get Loongson LS3A5000-based systems and motherboards from AliExpress, but these parts are rather expensive. Given that the performance of Loongson CPUs is significantly lower compared to processors from AMD and Intel, it’s hard to expect these products will get any traction anywhere except China.

For quite a while, several Russian companies have been exploring alternatives to x86 processors and compute GPUs from American developers. After Russia invaded Ukraine in late February, 2021, AMD, Intel, and Nvidia ceased operations in the country and stopped selling CPUs and GPUs to Russian companies. While grey imports of CPUs and GPUs now thrive in Russia, it is possible that at some point they will be stopped or significantly reduced and the country will be left without essential technology.

That’s when Chinese ‘alternatives’ will become the only options for at least some of the Russian PC and server makers. However, it looks like the Chinese government does not want its Loongson chips to become a substitute AMD and Intel offerings — in Russia or anywhere else.

“For now, the decision to ban exports of Loongson CPUs to Russia will not cause much damage, as big projects to deploy Loongson in Russia most likely have not yet begun,” said Maxim Koposov, chief executive of Prombit, a Russian PC maker which has tried to use non-x86 processors in its systems.

It’s possible that the Chinese government does not want other countries to learn how to take advantage of LoongArch. Another reason why the Chinese government might not want to export Loongson CPUs is because they are made by SMIC on its 12nm-class fabrication process. Assuming that SMIC’s 12nm/14nm capacity is limited, China may simply want to keep all the processors it can get for its own projects. While some Loongson chips may ship from AliExpress, there will be no official sales of these CPUs to customers in Russia or other countries.