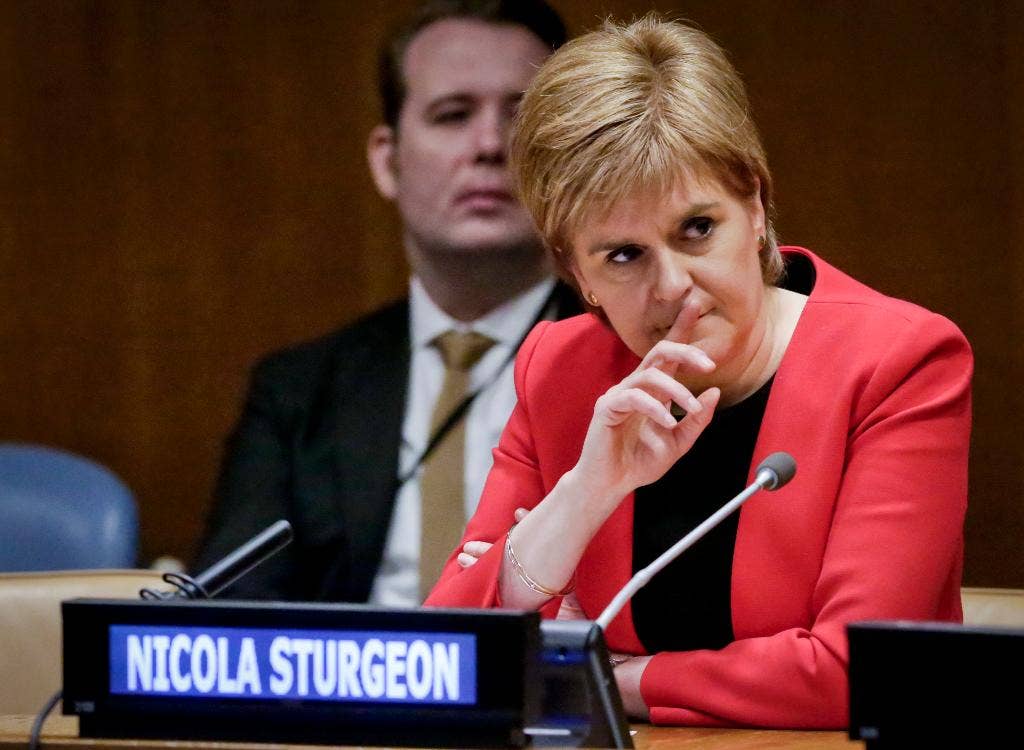 British Prime Minister Rishi Sunak asserted that his government will review Scotland’s new transgender law, saying it is “completely reasonable” and he may block the bill.

“Lots of people have got concerns about this new Bill in Scotland, about the impact it will have on women’s and children’s safety,” Sunak said. “So I think it is completely reasonable for the UK Government to have a look at it, understand what the consequences are for women and children’s safety in the rest of the UK, and then decide on what the appropriate course of action is.”

The Scottish National Party (SNP) passed new gender recognition laws that would allow residents as young as 16 to change their legal gender by signing a declaration after three months – or three months for 16 and 17-year-olds – instead of two years.

The Telegraph noted that under Section 35 of the 1998 Scotland Act, Westminster can ban Scottish legislation if it thinks it has an “adverse effect” on laws that otherwise fall under British Parliament jurisdiction.

Sturgeon signed the bill into law on Thursday, and Sunak made his comments on Friday. Experts worry that the move could drive up already high tensions between Scotland’s government and British Parliament.

Parliament refused even to entertain a second independence referendum for Scotland, which tried and failed to gain independence in 2015.

Scotland’s Social Justice Secretary Shona Robinson responded to Sunak’s comments by saying that the Scottish parliament plans to “vigorously contest” any attempts by Westminster to “undermine the democratic will” of Scotland’s government.

The SNP did not respond to a Fox News Digital request for comment by the time of publication.