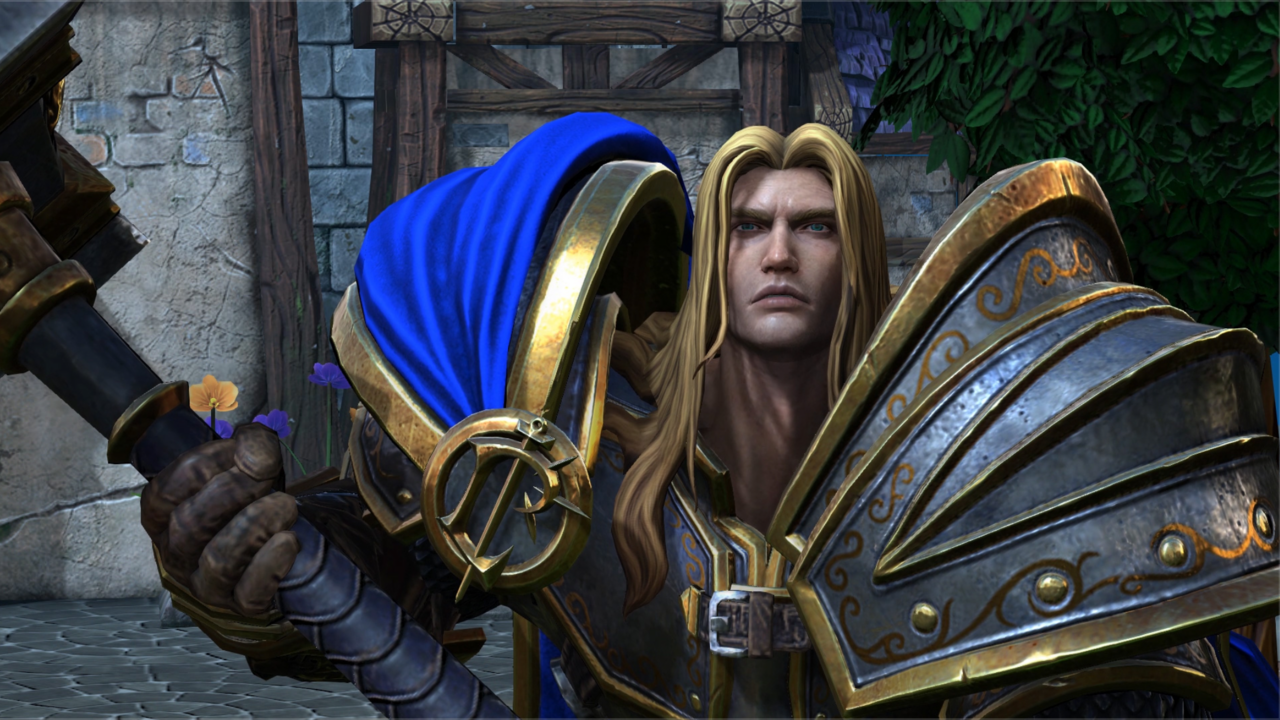 A new survey indicates that Blizzard might be gauging interest for a massive, restructuring update for Warcraft 3 Reforged.

According to a report from Warcraft Tavern, Blizzard put out a survey asking what features players would most like to see in Reforged. The question asks how appealing of each of the listed features are, from a scale of very unappealing to very appealing. Suggested features include global custom games, an art update, UI/UX revamp, a storage size reduction, and an environmental art rework. The survey also asks players whether a “soft relaunch” with many of these features would motivate them to play or purchase.

The survey also asks various other questions about the remake of the classic RTS game. For example, whether they have purchased the game, how much they’ve played it, and what has held them back from playing the game.

Warcraft 3 Reforged launched in 2020 to widespread player dissatisfaction. Players cited missing features and various bugs. The game was reportedly a victim of poor management and budget cuts. Blizzard claimed that it would continue to support the game and initially released hot-fixes and patches. After a long gap without updates, Blizzard added ranked play, leaderboards, player profiles, and most recently custom campaigns.

Whether a soft relaunch is in the cards for Warcraft 3 Reforged is yet to be seen. However, it at least seems like Blizzard is considering it. 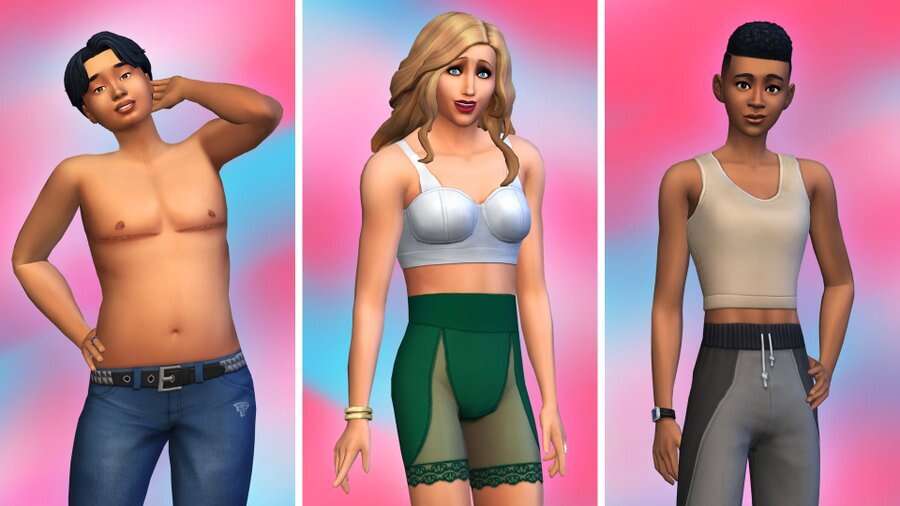 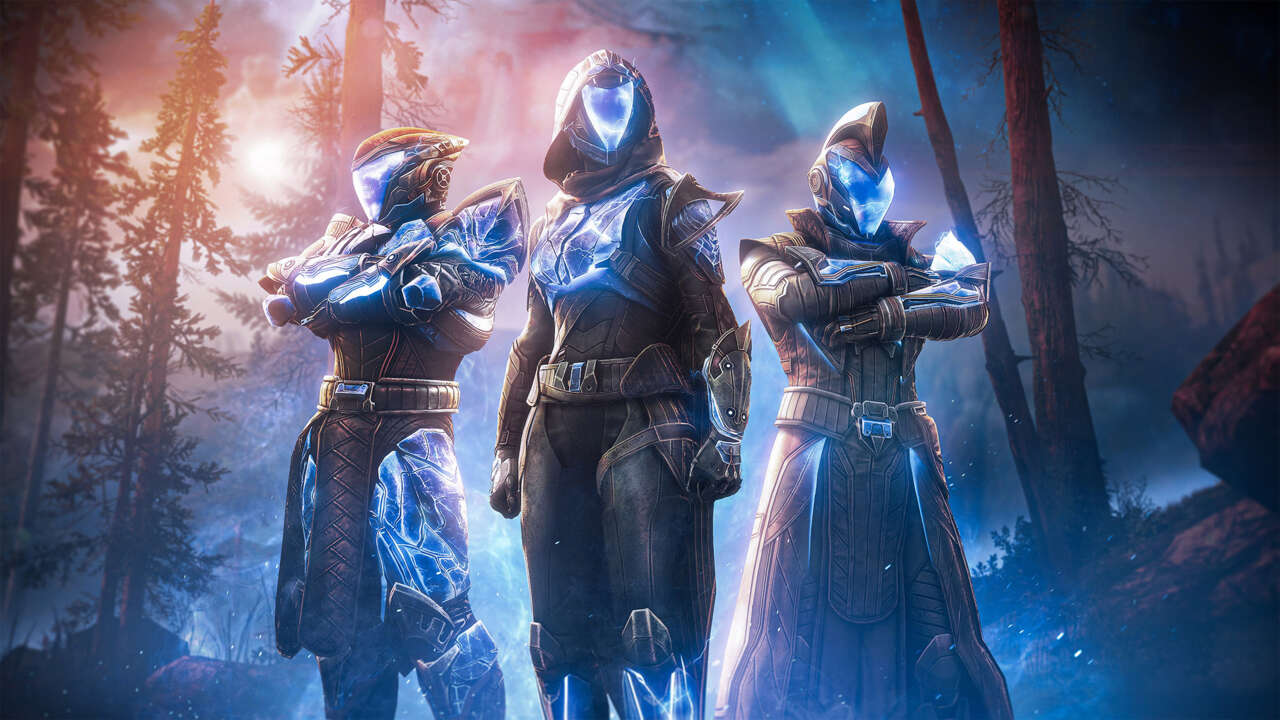 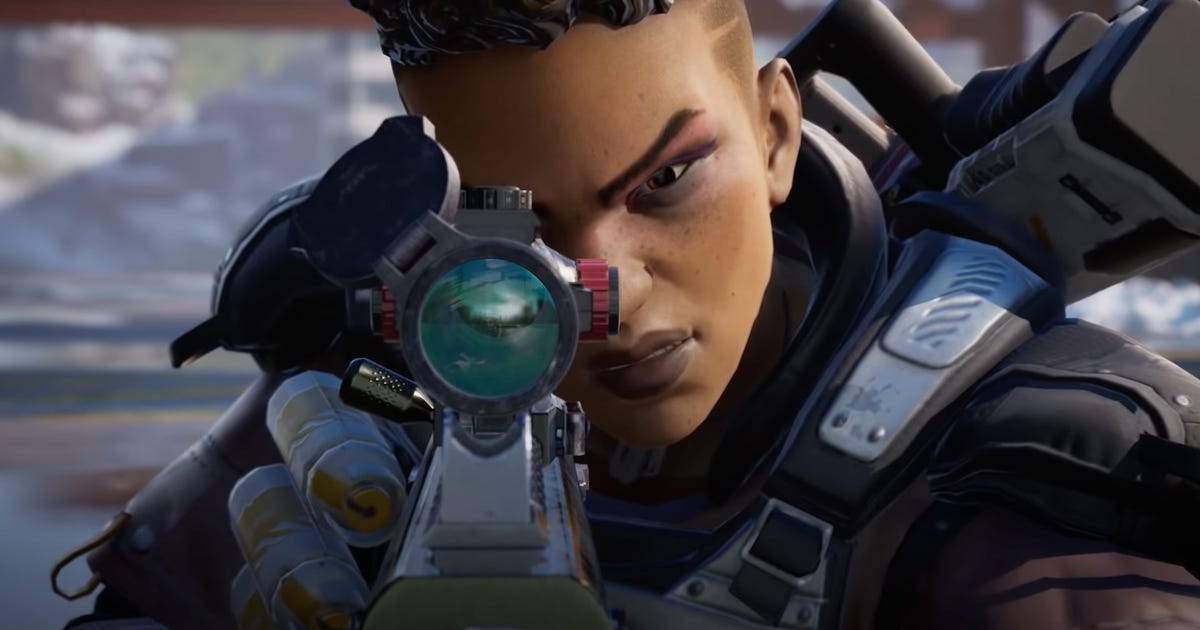