In 2022 the world witnessed a series of major disasters that caused widespread destruction, tearing up homes and communities and, in some cases, taking lives.

Here is a look back at some of the biggest natural disasters in the United States and around the world in 2022:

On Jan. 15, 2022, an undersea volcano erupted in the South Pacific, near the island Kingdom of Tonga. The eruption prompted tsunami warnings for the archipelago and even as far away as the U.S. west coast.

New Zealand and Australian Defense Force Surveillance flights showed significant damages to houses, roads, water, tanks and other infrastructure along the west coast of Tongatapu. Seismologists said it was one of the largest recorded eruptions since Krakatoa in 1883.

Record-breaking flooding walloped Pakistan between June and October, washing away thousands of homes and taking the lives of at least 1,739 people.

Government estimates of the damage were at least $30 billion as crops, roads, roads, livestock, bridges, houses, schools, and medical facilities were washed away.

Nearly 8 million people were displaced, left without a home of proper health care. Many of them were living in the open exposed to diseases like malaria, diarrhea, dengue fever, severe skin and eyes infections, cholera, dog and snake bites – all of which are fast spreading amid stagnant floodwaters that officials say will take several months to recede.

Though comparatively tamer than in previous years, a series of wildfires swept California between January and October. Cal Fire estimates there were around 7,592 incidents in total with an estimated 362,271 acres burned and nine fatalities. More than 100 structures were damaged and approximately 772 were destroyed.

A northeastern winter storm in January brought blizzard conditions to many areas and left more than 100,000 people without power.

Around the New York City area, snow totals ranged from a few inches in some areas north and west of the city to more than 2 feet in Islip on Long Island, according to the National Weather Service.

Plow in whiteout, East Squantum St. during the snowstorm in Quincy, MA on Jan. 29, 2022.
(Photo by Stan Grossfeld/The Boston Globe via Getty Images)

Warren, Rhode Island got more than 2 feet while Norwich, Connecticut, finished with nearly two feet. Some areas of Maine and New Hampshire also received more than a foot.

Suffolk County police said an elderly man fell into a swimming pool while shoveling snow in Southhold and was pronounced dead after resuscitation attempts failed. Nassau County officials said two men, aged 53 and 75 died in the tower of Syosset while shoveling snow.

EARTHQUAKE IN AFGHANISTAN KILLS AT LEAST 1,036

A major earthquake in eastern Afghanistan killed an estimated 1,036 people and injured at least 1,500 others in June – the deadliest 2002, when a 6.1 magnitude temblor killed around 1,000 people.

In this photo released by a state-run news agency Bakhtar, Afghans look at destruction caused by an earthquake in the province of Paktika, eastern Afghanistan, Wednesday, June 22, 2022.
(Bakhtar News Agency via AP)

The 6.1 magnitude earthquake hit the Paktika province of the country, just 10 months after the chaotic withdrawal and departure of most of the international community from the region, complicating efforts to offer relief to the nation’s 38 million people.

The earthquake destroyed hundreds of houses in Paktika, with dozens remaining trapped under the debris. Countless buildings were also damaged in Khost province. 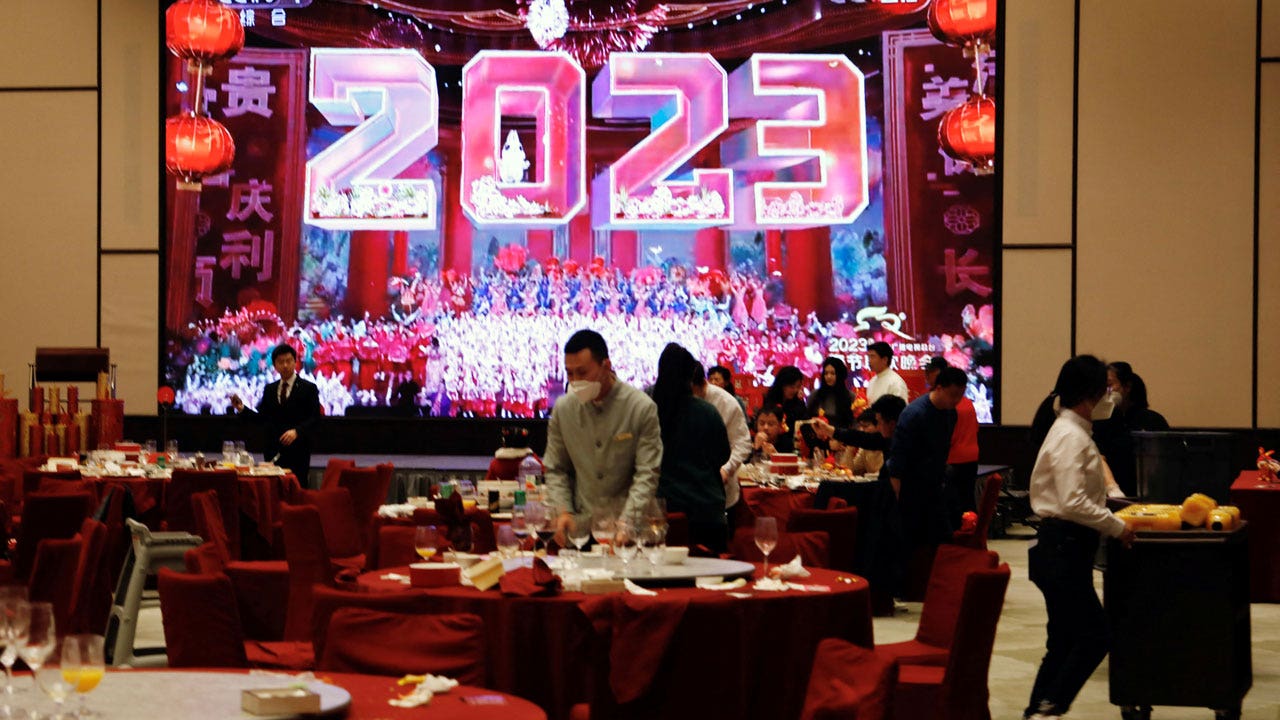