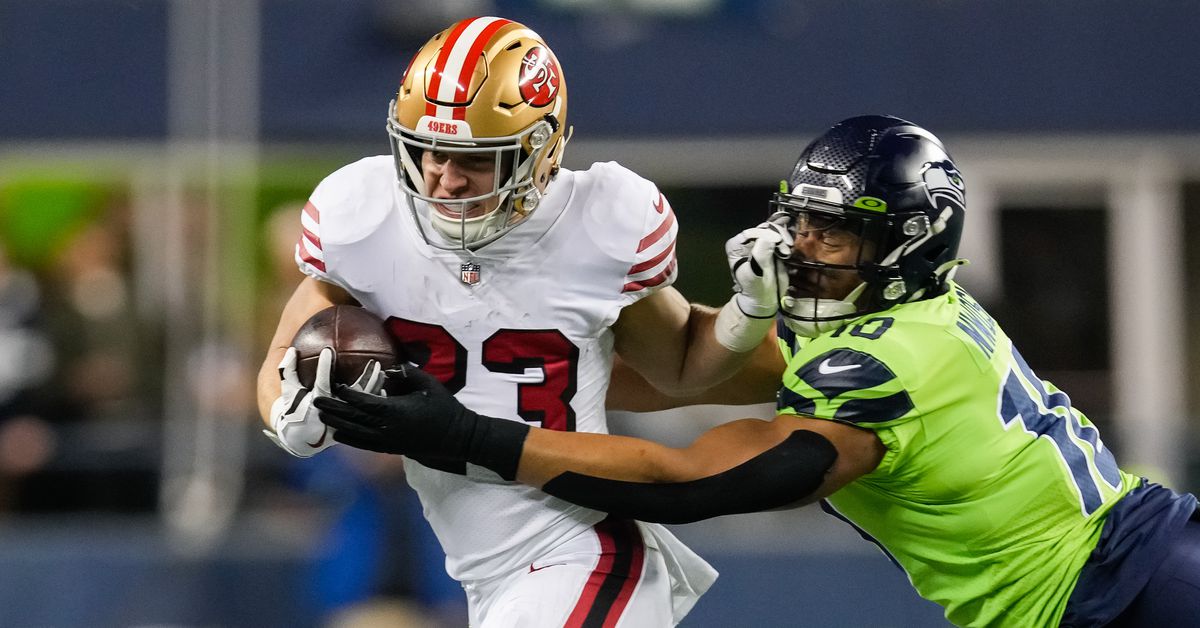 The Athletic’s Daniel Kaplan backs up Byers’ reporting, saying on Twitter that he’s told, “Apple has indeed bowed out.” While Apple was once considered the front-runner in Sunday Ticket negotiations, talks between the iPhone maker and the NFL dragged on over the past several months, with a November report from The Athletic indicating that Apple’s expectations didn’t align with that of the NFL.

According to The Athletic, the iPhone maker reportedly wanted to gain the rights to aspects not included in its Sunday Ticket contract, and also expressed concern over some of the limitations that come along with the football package, such as the fact that it can’t stream the games internationally, nor can it access in-market games. On Friday, a report from Sportico revealed that Apple wanted to bundle Sunday Ticket with its $6.99 per month Apple TV Plus subscription at no added cost, something reporter Anthony Crupi describes as “a far too magnanimous gesture” for the NFL.

That leaves Amazon and Google’s YouTube with the chance to snap up the rights to Sunday Ticket. Both companies have reportedly placed bids on Sunday Ticket and have already made forays into live sports, with Amazon Prime Video streaming Thursday Night Football and YouTube TV carrying a number of sports networks. While the Disney-owned ESPN was also rumored to be in the running for Sunday Ticket, Byers doesn’t mention ESPN as a potential candidate and says legacy media companies “can’t justify the expense” of securing the package. DirecTV has owned the rights to NFL Sunday Ticket for nearly three decades, but these rights will expire at the end of this football season.