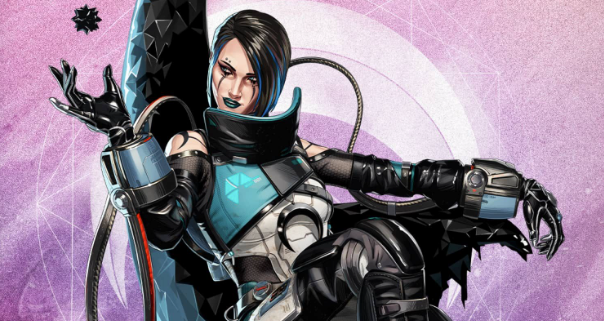 With 2022 coming to a close, plenty of companies are looking back at the year that was, including gaming giant Electronic Arts. The company released its 2022: Year in Gaming report today, revealing a bunch of data points that speak to the popularity of EA’s titles in the past year.

To kick things off, EA listed off top stats like how Apex Legends and FIFA were the company’s most popular franchises overall based on EA’s own data, which also included the mobile versions. The Ted Lasso crossover in FIFA 23 proved to be popular, with 1.5 million matches played as AFC Richmond. For Apex Legends Mobile, players performed more than 243.2 million revives.

The Sims 4 was a juggernaut for EA in 2022, with players collectively logging 1.4 billion hours in the game. Players created more than 436.5 million Sims, while 21.7 million Sims perished (the most common death was old age, followed by anger and then drowning).

For EA’s sports games specifically, FIFA players scored 32.6 billion goals across FIFA titles in 2022. The most popular matchup in the Madden NFL series in 2022 was the Kanas City Chiefs vs. the Green Bay Packers. Red Bull had the most wins in the F1 series in 2022 and the matchup between the Tampa Bay Lightning and Colorado Avalanche was the most popular combination in the NHL series.

You can see many more stats in EA’s Year In Gaming report.