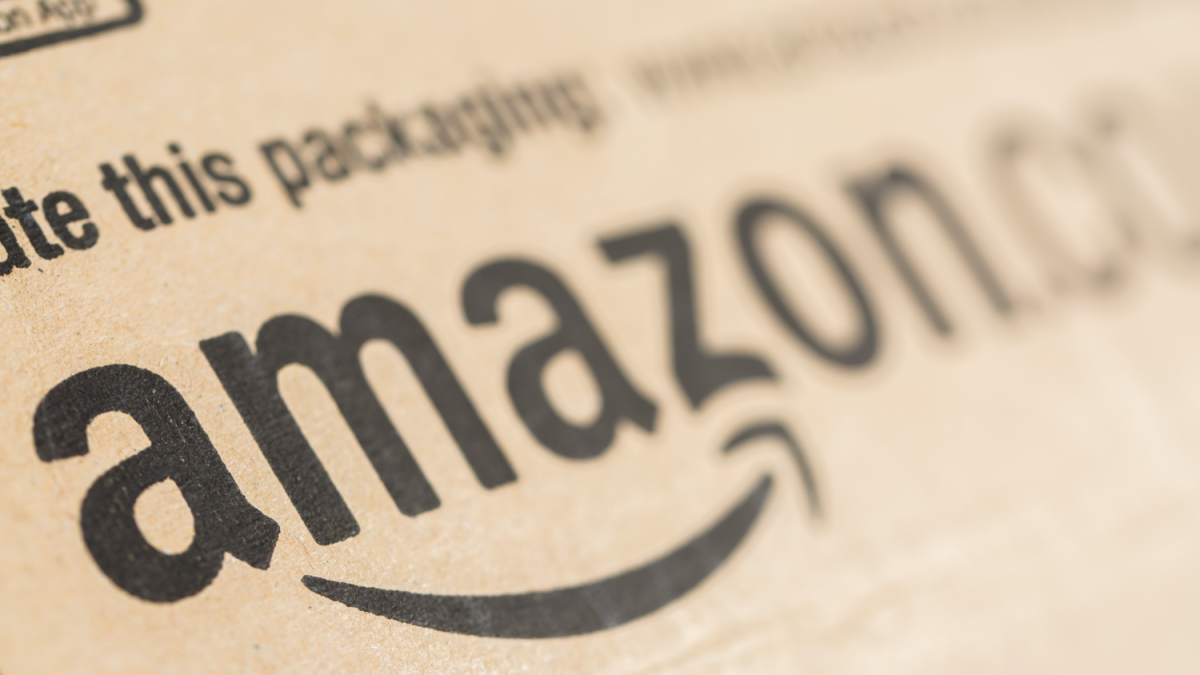 Amazon Web Services hosts some of the world’s most valuable data for commercial companies in its cloud, but when Russia invaded Ukraine earlier this year, it faced challenges that it probably had not faced before. AWS had to secure vital government data hosted in Ukraine and then bring all the digital services the country offered back online, reports Business Insider.

It was not particularly easy to move petabytes of crucial data using secure Internet channels, as Ukraine was heavily bombed and usage of the web increased significantly. To get physical copies of Ukraine’s critical infrastructure and economic information data and preserve it, AWS shipped custom-built Snowball Edge solid-state drives to Poland and then drove them to Ukraine.

Unfortunately, AWS does not show the Snowball Edge suitcase-sized SSDs used to physically transfer data from Ukraine to safety. We know that datacenter Snowball Edge machines (opens in new tab) offer up to 80TB of usable storage space, and we presume these are all-flash arrays of extreme storage density that are also designed to be extremely reliable.

PrivatBank, the largest bank in the country, has migrated 270 applications and 4PB of client data residing on 3,500 Ukraine-based servers to AWS. Interestingly, PrivatBank plans to keep using the AWS infrastructure even when the war is over, which is a departure from banks’ usual approach to use on-premises machines to run their mission critical software.

Digitization of these data and services ensures the continuity of the Ukrainian state and allows people to access information they need from whenever they are. This data is important even today when students want to continue their education elsewhere, but it will also be crucial tomorrow, when the country is rebuilt. “Government in a box” servers and storage allows Ukraine to avoid the chaos associated with war and post-war periods, something that’s hard to overstate.

“We used to assume that this is just how it is in war — everything gets destroyed and you have to rebuild from nothing,” said Liam Maxwell, director of the Government Transformation team in the AWS public sector business and a volunteer in AWS’s efforts to aid Ukraine. “But by migrating to the safety and security of the cloud, the government and its citizen services prevail.”