That followed nearly 2,700 canceled flights on Thursday, while just over 1,000 flights have already been canceled for Saturday, according to flight tracking website FlightAware.

Highways in the Midwest faced lengthy delays because of snowy weather or crashes and authorities in parts of Indiana, Michigan, New York and Ohio urged motorists to avoid nonessential travel.

The Federal Aviation Administration (FAA) imposed ground stops or delays for de-icing at a number of U.S. airports because of winter weather.

Seattle-Tacoma International Airport had 357 flights, or 63% of departures, canceled Friday. The FAA lifted a ground stop there due to snow and ice but late Friday delays were still averaging nearly three hours.

Nearly half of departing flights at Detroit Metro were canceled, along with 70% at Portland, 38% at New York’s LaGuardia, 29% at Chicago O’Hare and 27% at Boston. 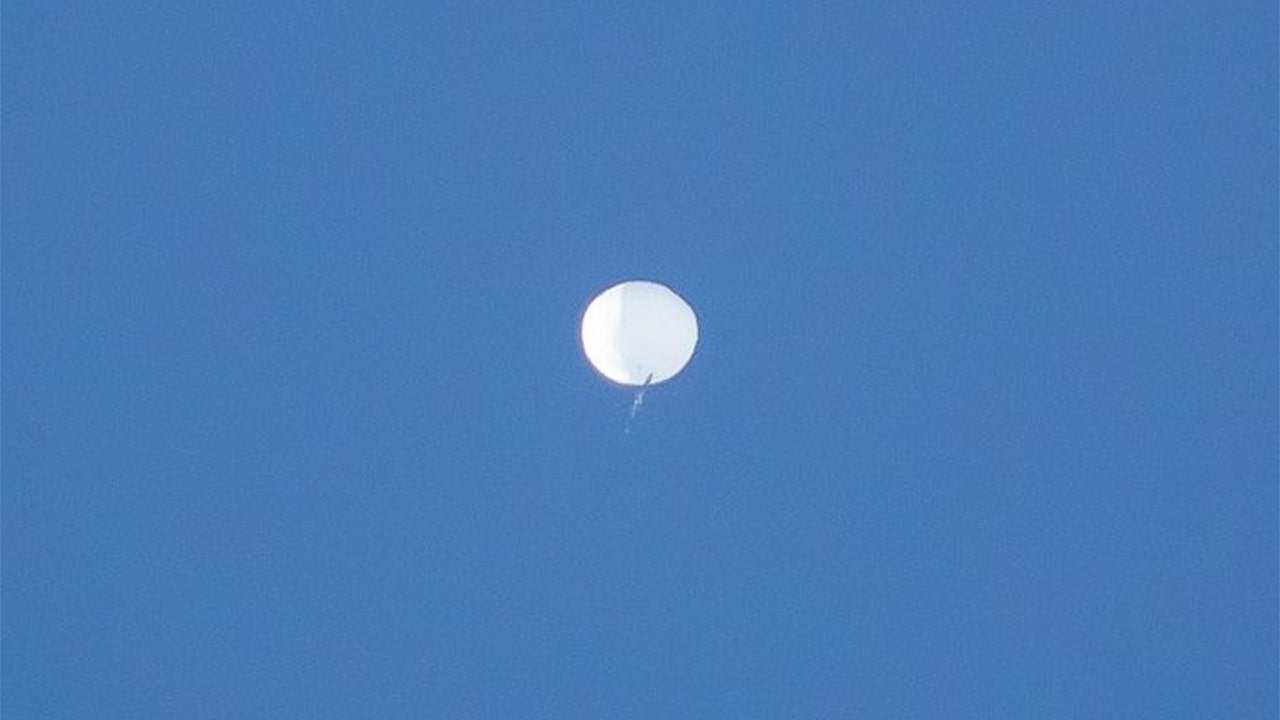