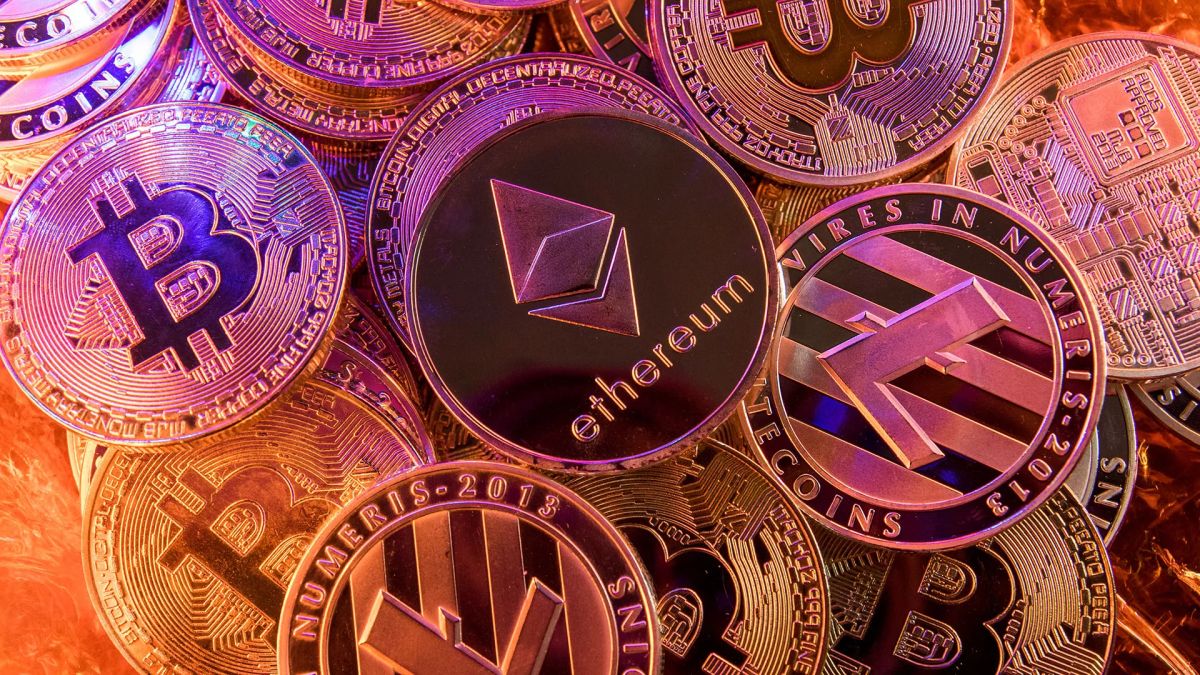 The world of cryptocurrencies has seemingly gone on a massive diet through this bear market, as the number of active tokens has decreased by almost 1,000 – the biggest-ever annual decline, according to Statista. The reduction brought the number of active cryptocurrencies from its 2021 high of 10,397 down to a (still) overwhelming 9,310. Of course, there’s more to the cryptocurrency world than Ethereum and Bitcoin; but that doesn’t mean all projects are worthy of attention.

2022 has been a challenging year for the cryptocurrency space. The entire market has been shaken to its core following the high-profile implosion of FTX (whose pieces are still being picked up) in a year of severe economic uncertainty. As a result, fear, uncertainty and doubt regarding the space are at an all-time high. This led the crypto market’s capitalization to shrink by an astonishing 72% decline from its November 2021 high of $3 trillion to today’s $850 billion.

It’s interesting to note the explosion in the number of tradeable tokens from November 2021 through January 2022, which saw a jump of around 2,400 up to its 10,397 maximum. When the grass is green, everyone wants to set camp; the bull market exacerbated confidence and greed flourished. It’s no coincidence that so many tokens, each with their own “project,” launched while cryptocurrency prices were at their all-time highs. The decline in the number of tokens can mainly be attributed to one of two things: the token project failed to survive the crypto winter, following a marked reduction in investment volume from both users and entities; or it was merely a scam/rug pull coin that never meant to bridge any gaps between today and tomorrow.

Coingecko, which uses a different analysis method than Statista’s source (CoinMarketCap), paints a much more explosive picture. It estimates 8,000 launched tokens throughout 2021, with only 59% of them carrying on to this day.

Advocates of crypto are quick to compare cryptocurrency’s cycles to that of other high-impact technologies, such as the events surrounding the dot-com bubble. Unfortunately, the potential for profits also led to frauds, scams, and economic blowouts during that time. The argument is that this is what’s happening in crypto, with bull markets attracting all kinds of bad actors whose only objective is profit. However, the reverse is also true: bear markets reduce people’s willingness to part with their money, which means there are fewer chances of these “projects” actually taking off. The macroeconomic picture and rocketing cost of living only amplify this effect, and, likely, advances in law enforcement’s actions against blockchain-yielding criminals and chain analysis should give bad actors some sleepless nights.

Whether the future of crypto will only leave space for a few high-impact cryptocurrencies or a veritable field remains to be seen. For now, it seems that a culling is in effect. Hopefully, the blockchain space is up for rehabilitation.